An interview about life and community at
Nightingale Bowden 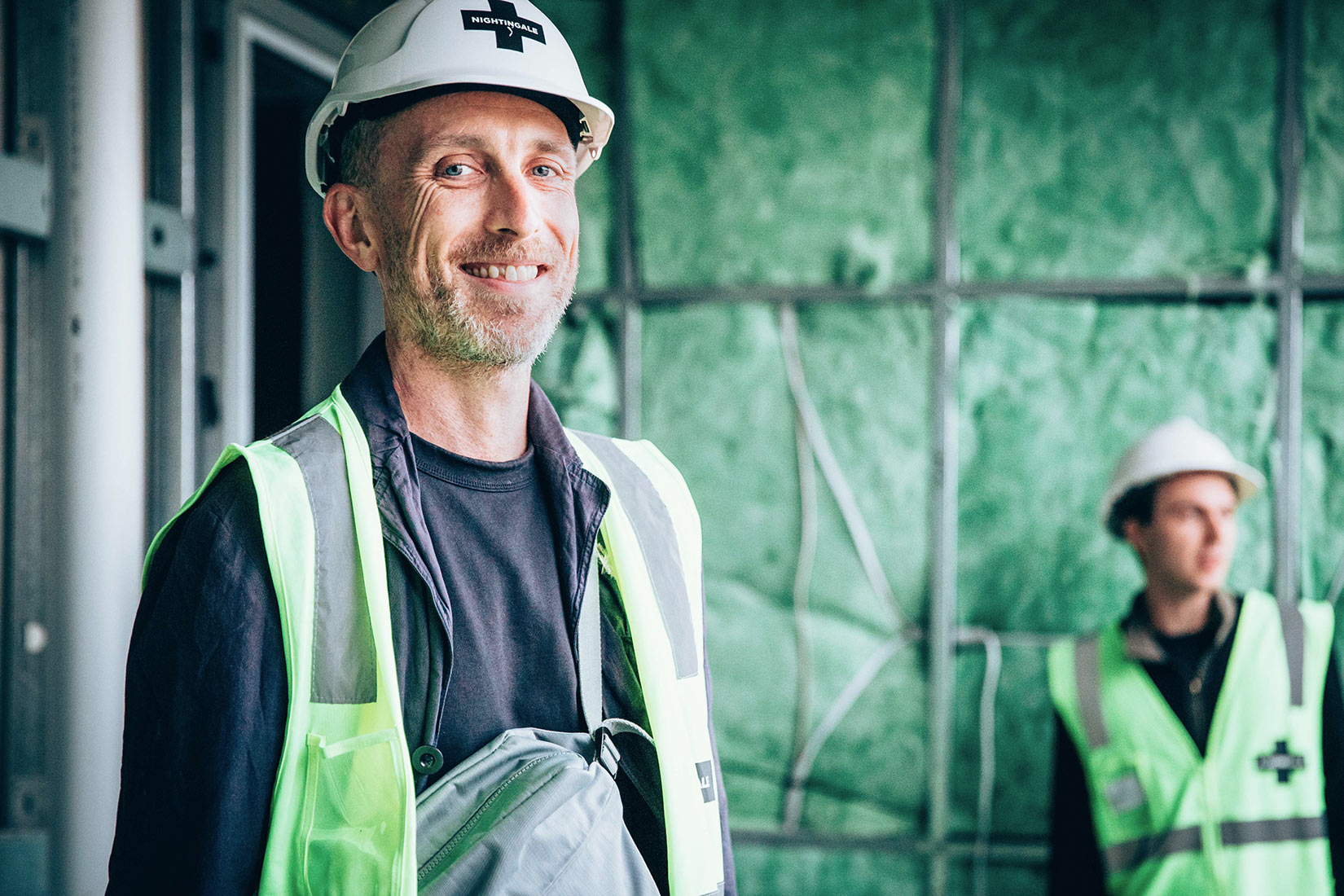 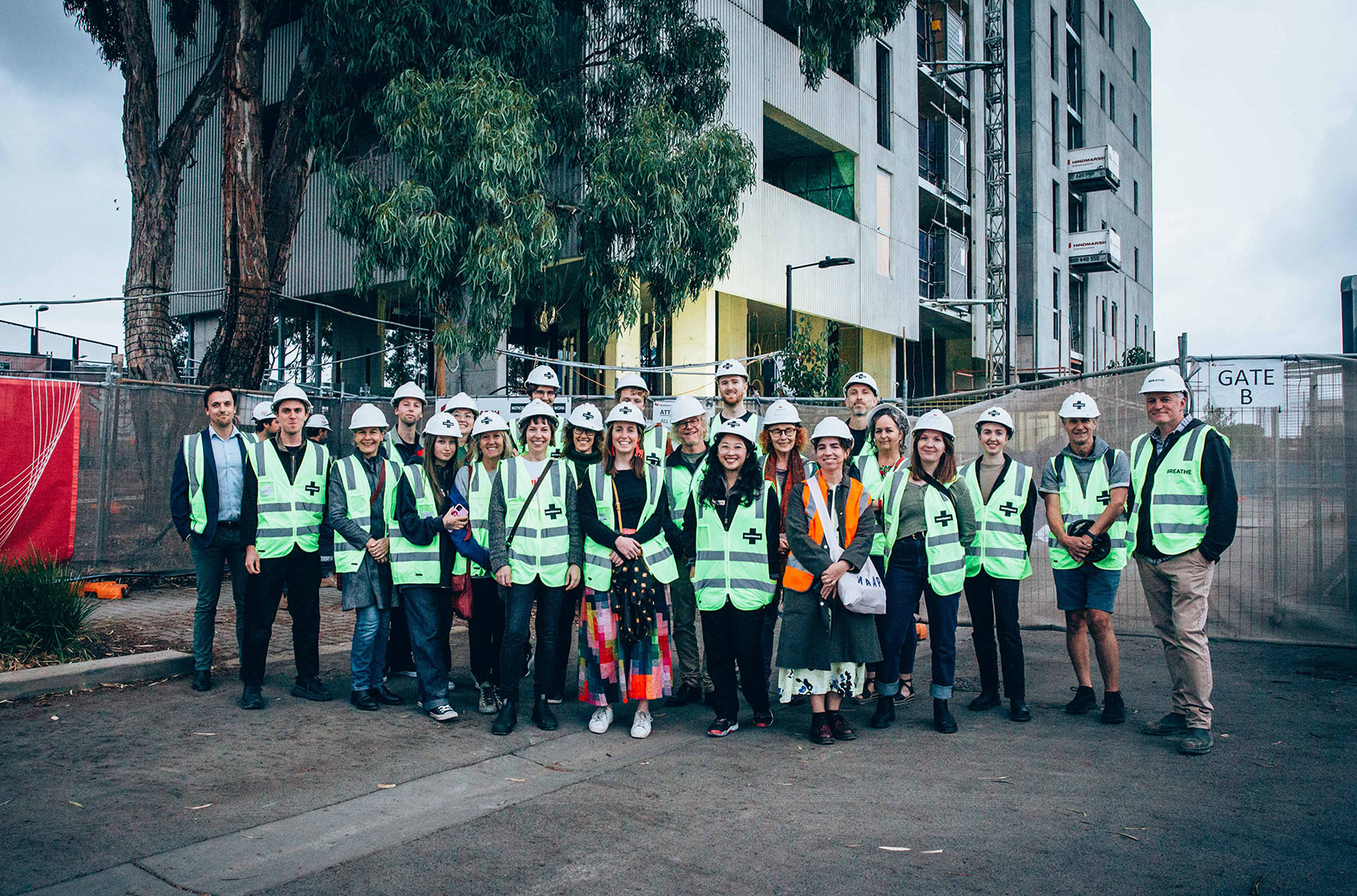 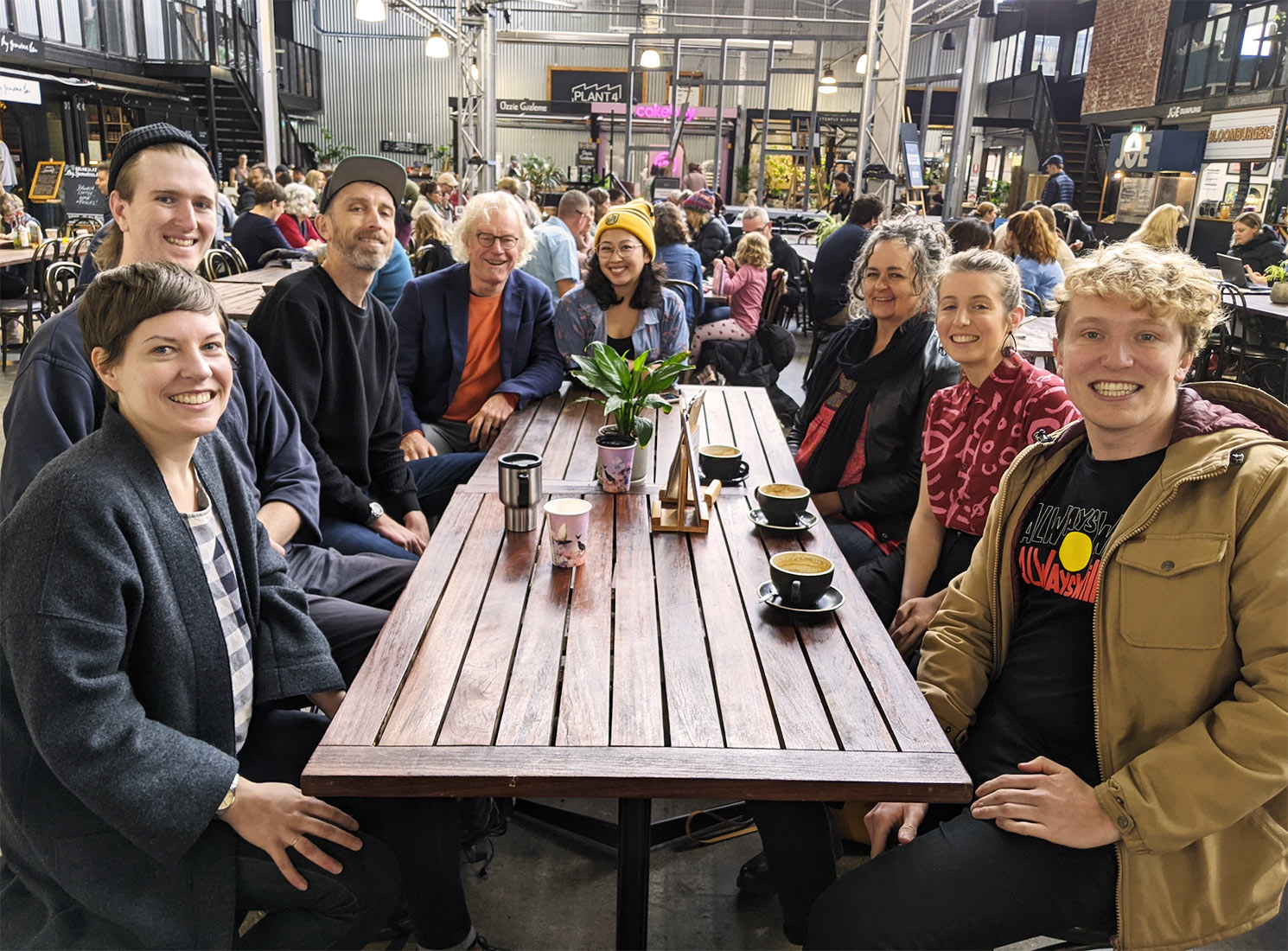 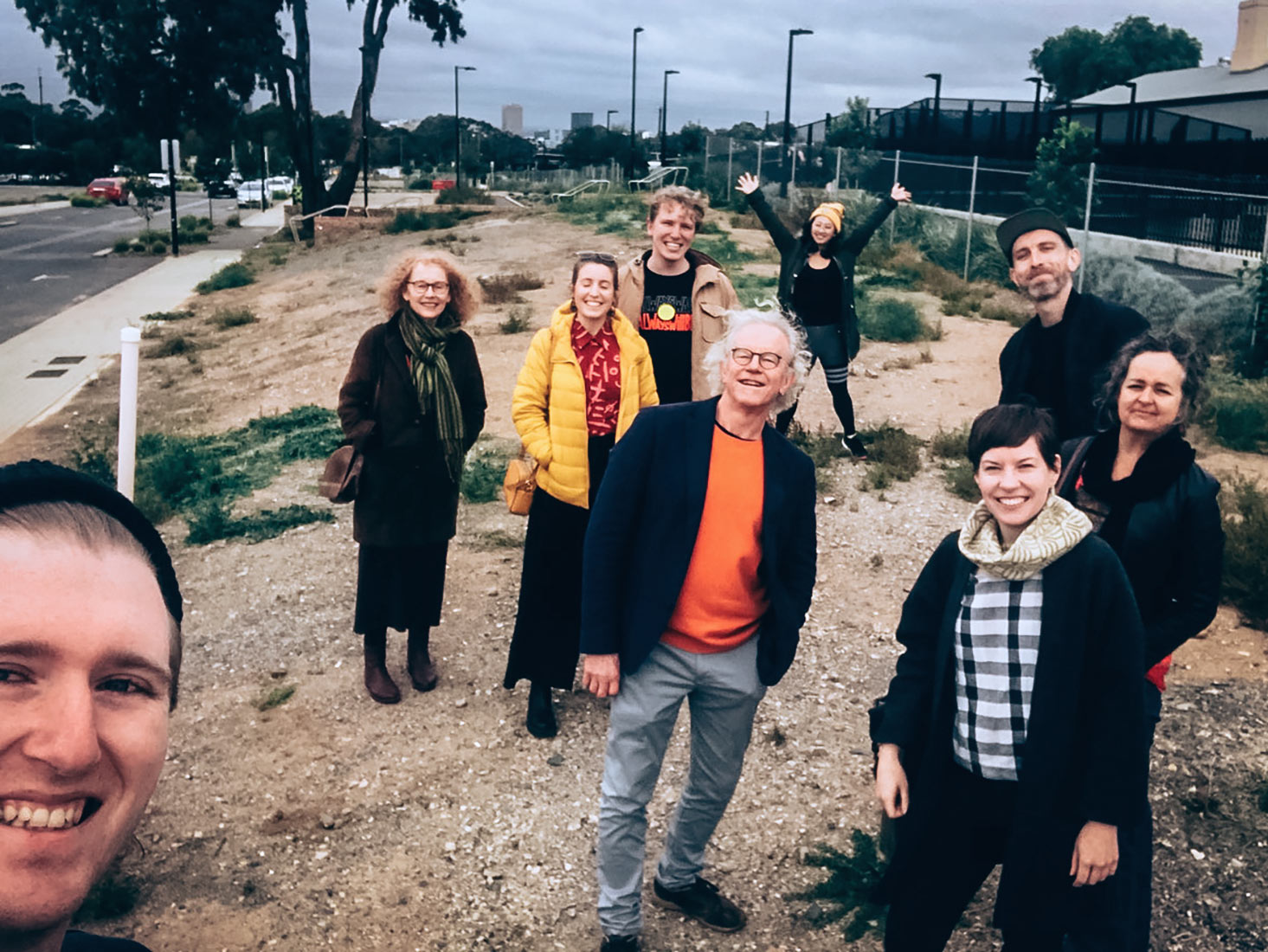 I’ve known about Nightingale since the first project, The Commons, was launched back in the early 2010s. Before coming over to Adelaide at the start of 2020 to take up my new gig at Australian Dance Theatre, I was in Melbourne for fifteen-ish years, so knew what was happening with Nightingale. I’d always wanted to be part of it, but the timing just never quite worked out. In the end, it’s worked out perfectly with my move to Adelaide.

I’m also lucky to know two very excellent Nightingale residents, Viv and Kate, so I’ve heard lots about the process, ethos and their experiences. I’ve visited Nightingale 1 a number of times, so have been lucky to see the space firsthand.

Aside from the beautiful architectural qualities I’m really interested in and drawn to, the whole attitude to the development is really inspiring. It’s a development with meaning and it’s really sincere. Particularly with Bowden, the idea that more than half of the apartments are not available for sale is a really powerful element. It’s actually about the people living in the space, which seems odd to say, but is completely counter to pretty much every other property development out there.

Can you shed some light on your balloting experience? What are your tips for others thinking about entering a Nightingale ballot?

I was lucky enough to be in a priority category because of my work in an arts organisation. I guess for anyone else I would say: ‘Don’t be put off by the idea of a ballot!’ If you don’t get in straight away you’ll stay in the mix. The process is such a meaningful, equitable way of having people access Nightingale homes that I think it also attracts potential residents who are really invested in the process and aligned to Nightingale’s values.

Do you currently own a car and if so, how do you think moving to a precinct focusing on alternate modes of transport will impact your lifestyle?

Nope. I have no interest in owning a car. I have in the past but don’t see myself having one any time soon. When I was moving over here, people seemed to expect me to have one because it’s just the thing in Adelaide (which I don’t believe for a second). I walk pretty much everywhere and have done so for a long time so that won’t change much.

Being next to Bowden Train Station and the tram stop is great — I’ll just have to get myself a bike and finally jump on the bike path next to the building. Adelaide is so easy to get around — walking along the river from Bowden to the city through the parklands is incredible.

What are your thoughts on the inclusion of units for community housing providers in Nightingale Bowden?

I think this is so fantastic! Community housing is such an important part of civil society. It’s how governments and developers should operate but it’s such a low priority that it’s almost criminal. If people like me can afford a new home that can support others who can’t, then I’m absolutely for it.

Throughout the design and construction of your home, you will begin to meet other residents. Is this something you look forward to?

100%. Re-establishing yourself in a new city is always a time to meet new people, so this will be another part of that. I really like the idea that a building like this will bring together a potentially quite diverse group of people who share similar ideas on sustainability, community, access etc. So really looking forward to it.

What are you looking forward to most about moving to Nightingale Bowden?

Apart from the great design, new community, the rooftop honey... getting a dog!

Find out more about
Nightingale Bowden
.
Previous
More resident stories
Next
How to purchase