What began with a prototype by a handful of Melbourne architects has grown into a revolutionary housing model that responds to persistent problems of affordability and helps accelerate the pace of sustainable development toward a low-carbon future. ‍In 2007, the team at Breathe looked across Melbourne and saw that the housing system was broken. It was inequitable, environmentally unsustainable, and it was eroding the community it was meant to serve. Their response was to purchase a site between Sydney Road and the Upfield train line in Brunswick, and design the building that would become the inspiration for Nightingale Housing: The Commons.

Breathe wanted The Commons to be their first architect-funded project, but these plans were upended by the impacts of the Global Financial Crisis. Ethical developers Small Giants came on board to support the project, seeing it through to completion in 2013.

In response to both the clear demand for quality medium-density housing and the lack of willing property developers, Breathe created the Nightingale approach: a triple bottom line housing model, which in its earliest stages was a design-led approach with architects investing in sustainable housing for their city and their community (although Nightingale would later move project management in-house).

The Nightingale vision was for a new housing system. It was about building homes, not real estate as a commodity. It was about fostering community to combat rising social isolation, and designing buildings that positively tackled the issues of climate change rather than adding to the problem.

With a vision to create a new Nightingale building, Breathe purchased the site across the street from The Commons in 2014. They then raised investor funds from leading Melbourne architects Architecture Architecture, Austin Maynard Architects, Clare Cousins Architects, MRTN Architects, Six Degrees Architects and Wolveridge Architects along with 17 other impact investors.

With Nightingale 1, Breathe hoped to embed transparency and equity throughout the planning, execution and sales process. Homes were sold at-cost for set prices, through a ballot process which has continued as the method for offering fair access to Nightingale homes. Breathe then shared the intellectual property for Nightingale 1 with other architects, hoping to encourage the seeding of similar projects.

What followed was a period of internal change and growth for Nightingale, as this new organisation, an outlier in the notoriously profit-driven property sector, worked towards establishing a governance structure that would ensure the best results for the growing Nightingale resident community.

By 2016, two more Nightingale projects were underway: Nightingale 2 by Six Degrees and Nightingale 3 by Austin Maynard Architects. Nightingale Housing became an entity in its own right — an organisation that would continue to grow, with the capacity to operate separately from Breathe. An independent team and Board was appointed to establish Nightingale Housing.

Although the motivation of the company had always been to design ‘for people, not profit’, the board opted for a social enterprise structure over a not-for-profit, understanding that this would be more compelling to much-needed project investors — although the company would ultimately gain not-for-profit status in 2021.

In order to make meaningful change in the housing industry, Nightingale also found it needed to change its operational structure to mitigate the risk for the individual architects. By 2017, operating on a licensing model, Nightingale had granted 33 licences to architects for Nightingale projects through an independent committee of industry experts and state government architects. However, with all of the financial and development risk falling on architects, only a handful of projects had gotten off the ground.

In 2019, Nightingale moved away from the licensing model to in-house management of project delivery. Nightingale Housing now manages site acquisition, financing, construction delivery, community engagement, all the way to handing over the keys. This not only means each design stays true to the Nightingale principles, but also keeps overall costs down, and helps ensure timely delivery of Nightingale projects.

‍We have come a long way since Nightingale Housing formed in 2016, with hundreds of current and future Nightingale residents joining our growing community in Melbourne, as well as in regional Victoria, Adelaide, Sydney and Perth.

In April 2021, Nightingale returned to its roots and achieved not-for-profit status, enshrining the ethos of the founders and directors in perpetuity.

Since we began, our aim has been to lead by example, reorienting the housing market to focus on good housing outcomes for those historically locked out of home ownership. To help those most in need, we now aim to allocate up to 20% of our housing to community housing providers and another 20% to key community contributors.

The future of Nightingale

‍Nightingale cares deeply about the experience of our residents and the outcomes for our communities. With our mission-driven team, we work tirelessly towards realising the Nightingale vision: an Australia where housing is socially, financially and environmentally sustainable. 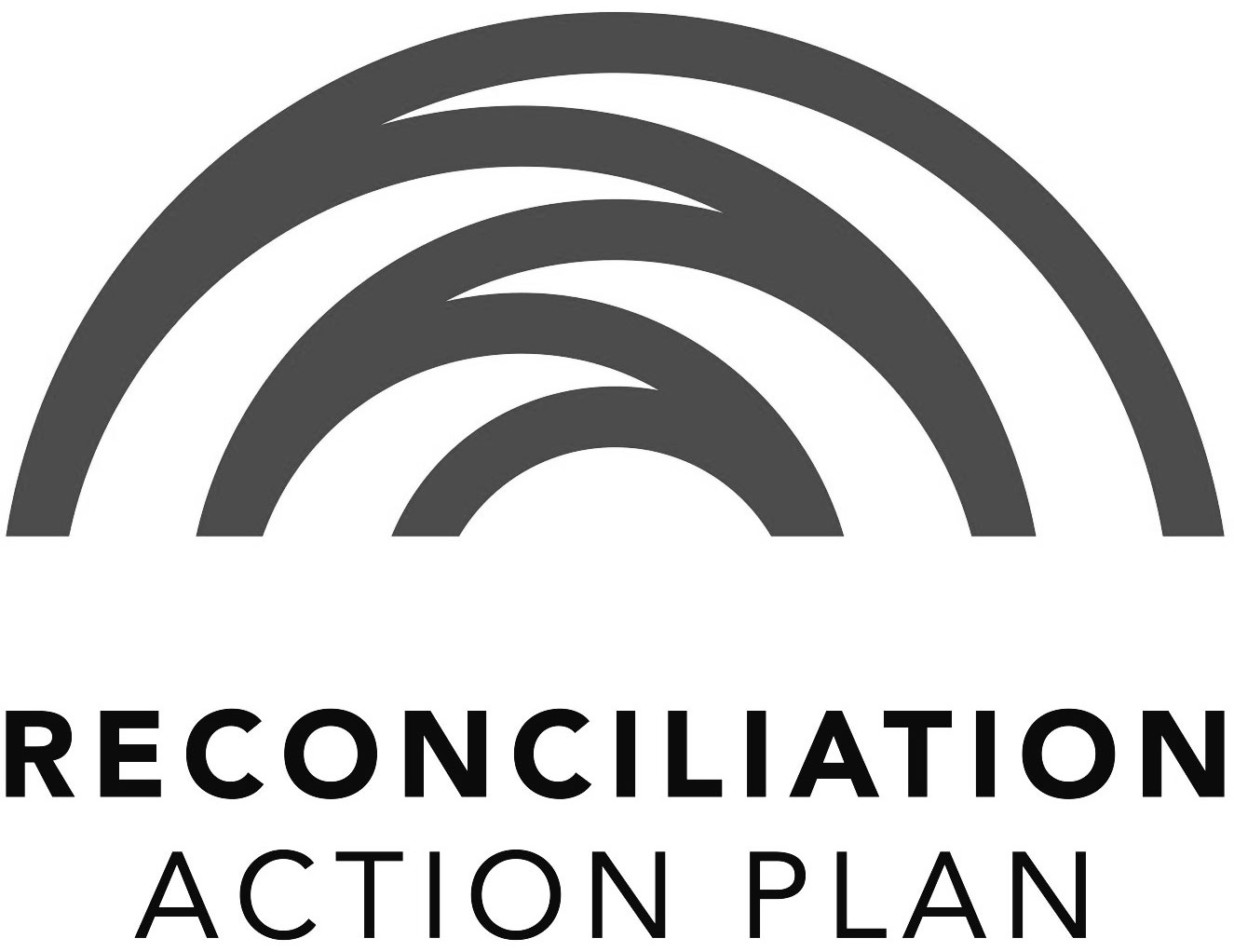 Nightingale acknowledges that we build on land which was stolen from First Nations peoples and that we operate in an economy bound by systemic racism. We feel it’s our responsibility to respect the rights of all people, which compels us to act to help end this inequality and racism. We recognise the role we play in turning our intentions into clear actions through our Reconciliation Action Plan (RAP). Thank you to Viviana Sacchero who provided project management on our RAP. 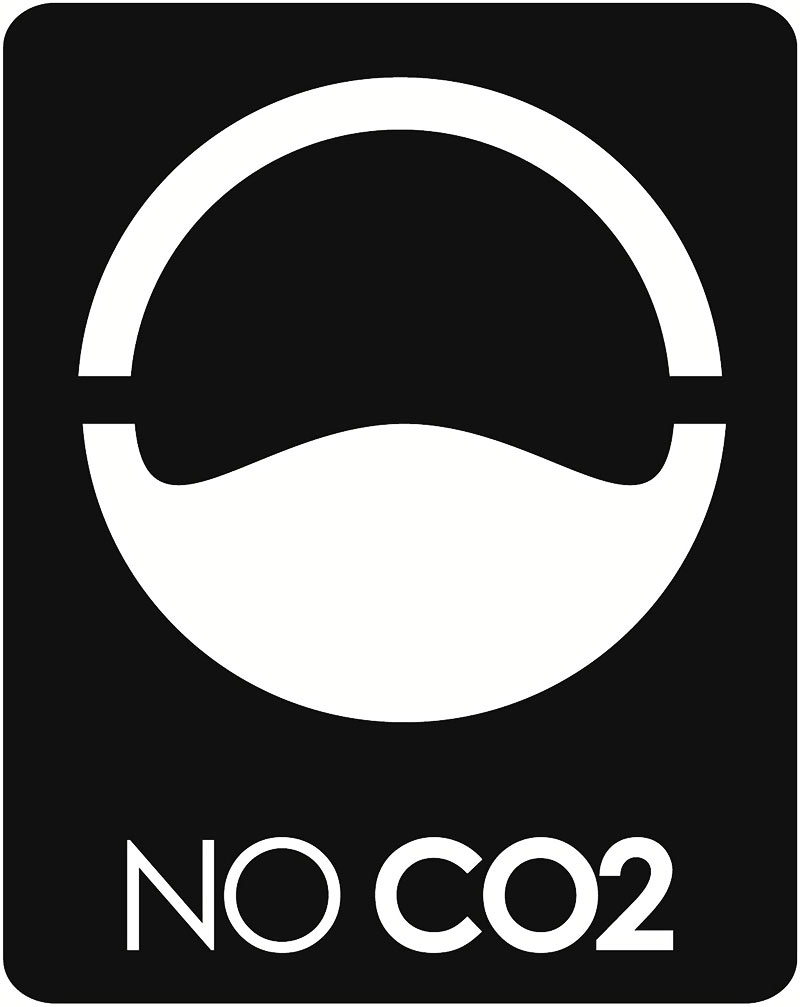 Nightingale acknowledges that we’re in a climate emergency. Next to our sustainability principles, we’re also proudly carbon neutral in operating our organisation — certified by The Carbon Reduction Institute’s NoCO2 Certification, one of Australia’s most recognised environmental accreditation system. It’s a comprehensive, ISO-approved global solution, renowned for its high standard of carbon accounting. Our certification number is N376. Nightingale’s Simon Nankin at a site inspection of Nightingale Anstey