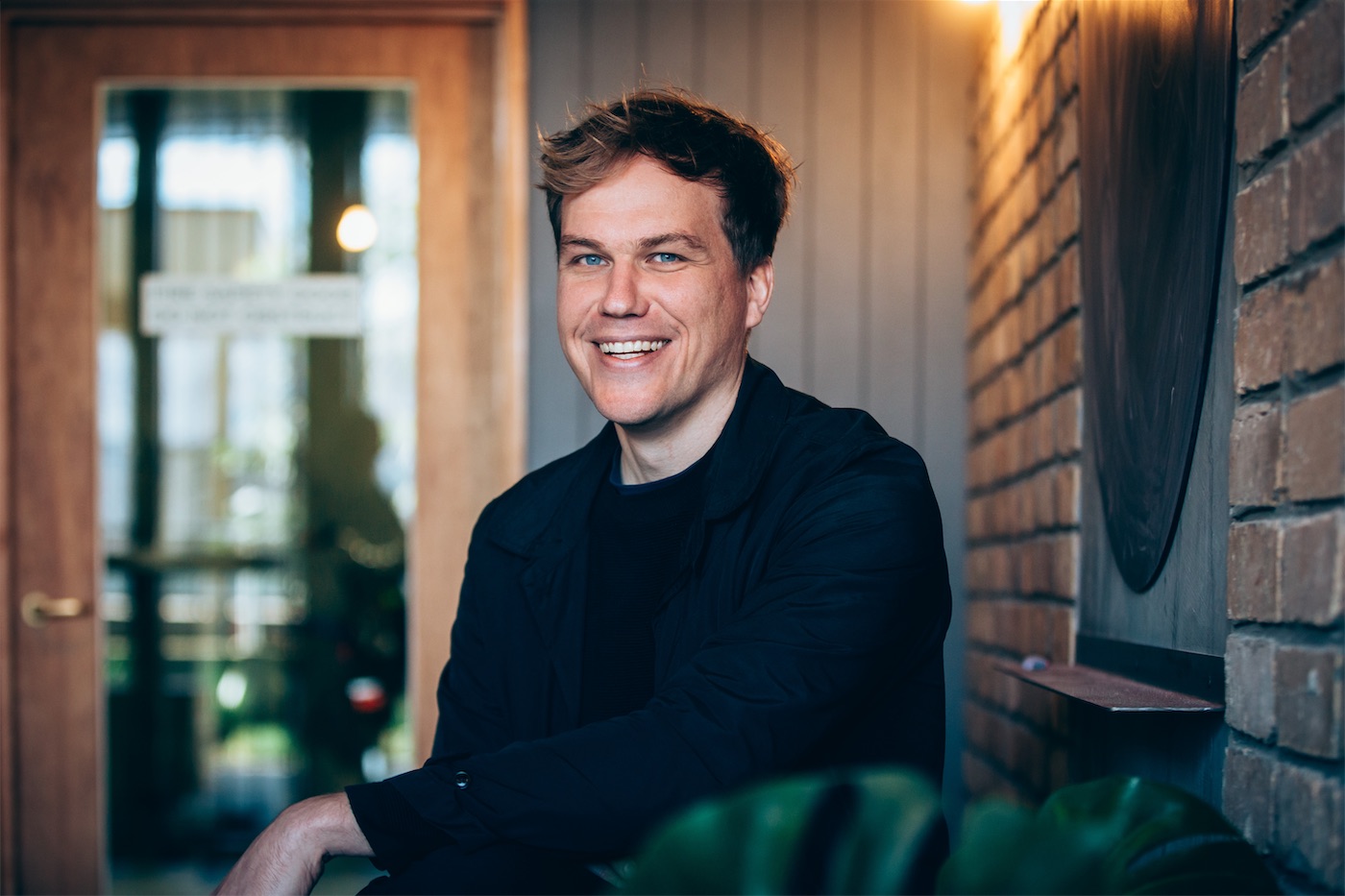 Many of you would have some idea of the central role Jeremy McLeod has played in the creation and growth of Nightingale - as an idea and an organisation - since it was established in 2016.

Along with co-founder and partner Tamara Veltre, Jeremy has lived and breathed Nightingale for the past five years, tirelessly advocating for a better, more sustainable and human-focused model of housing development, and building the organisation to achieve it. This has involved early mornings, late nights, re-mortgaging their apartment to fund land project cash flow when things got a little hairy, and a lot of joy and heartache along the way.

While Nightingale’s mission of revolutionising the way we live together has always been bigger than any individual - and underpinned by a whole team - there’s no doubt that Jeremy and Tamara’s vision and leadership are some of the key reasons why Nightingale in 2022 is truly shifting the housing needle in Australia, with amazing projects being completed across the country and many more in development.

Now, with the consolidation of the Nightingale team into a dedicated crew of 24 passionate, highly skilled people and the completion of Nightingale Anstey, Ballarat and the long-awaited Village, Jeremy has decided to hand over the CEO role. He’ll still be very present in the background at Nightingale in a continuing role as a Board member. But, for Jeremy, the time felt right to create space for a new person to take Nightingale into an exciting period of growth and change for Nightingale.

In unanimously deciding to appoint Dan to the role, the Nightingale Board recognised his commitment to Nightingale and his deep understanding of the things it is striving to achieve, having been here since the beginning. In his role, Dan has been instrumental in building Nightingale’s culture as an engaged and empathetic leader of people.

For Dan, taking on this important role is about consolidating and building on all the hard work of the past five years, applying the lessons learned and empowering the Nightingale team.

“I have lived the key pillars of Nightingale, what it is and who we are here to serve,” says Dan.

“Part of Nightingale’s success to date has been due to the fact that its growth has been to some extent a little wild and organic.

“I want to keep this spirit of Nightingale as a grassroots organisation, while also ensuring it has the tools to grow its impact as it moves beyond Brunswick and fully into the world.

“That’s about continuing to tighten up the boring back-of-house operational things. But it will also be about sharpening the focus of Nightingale as a resident-focussed organisation that welcomes a broader, more diverse cross section of Australians into our buildings.”

We're sure you join us all in saying congratulations to Dan and a big thanks to Jeremy for getting us to this point. We can’t wait to see what the future holds.