An interview about life and community at
Nightingale Anstey — Station 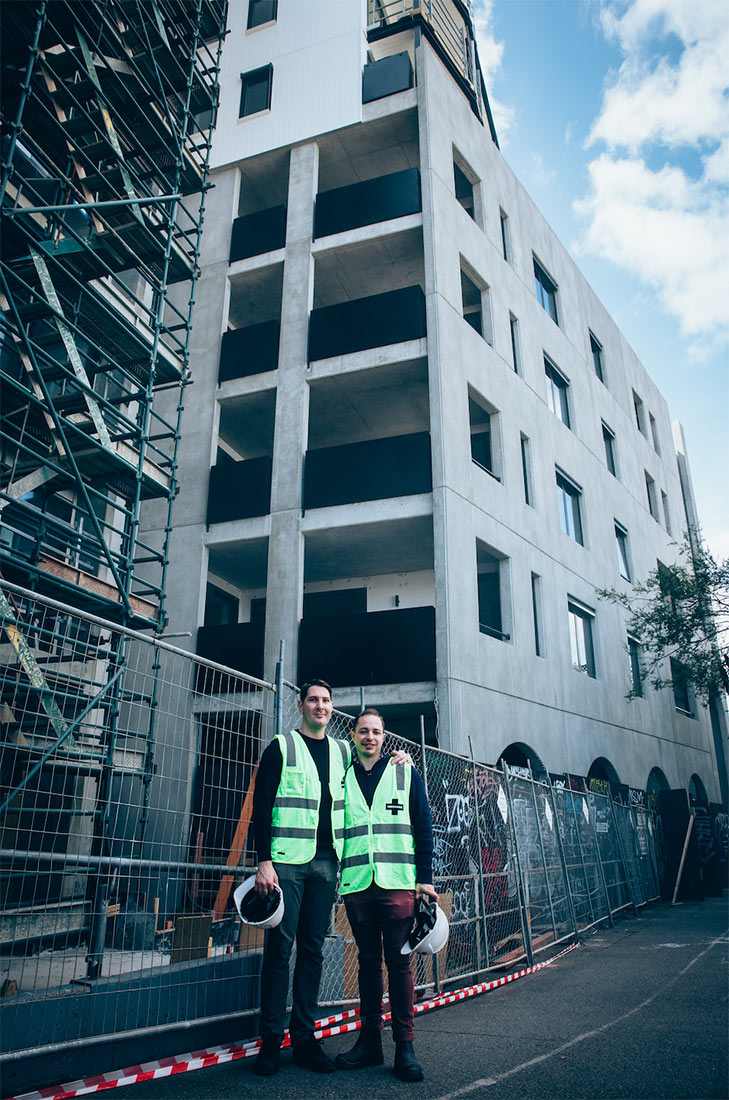 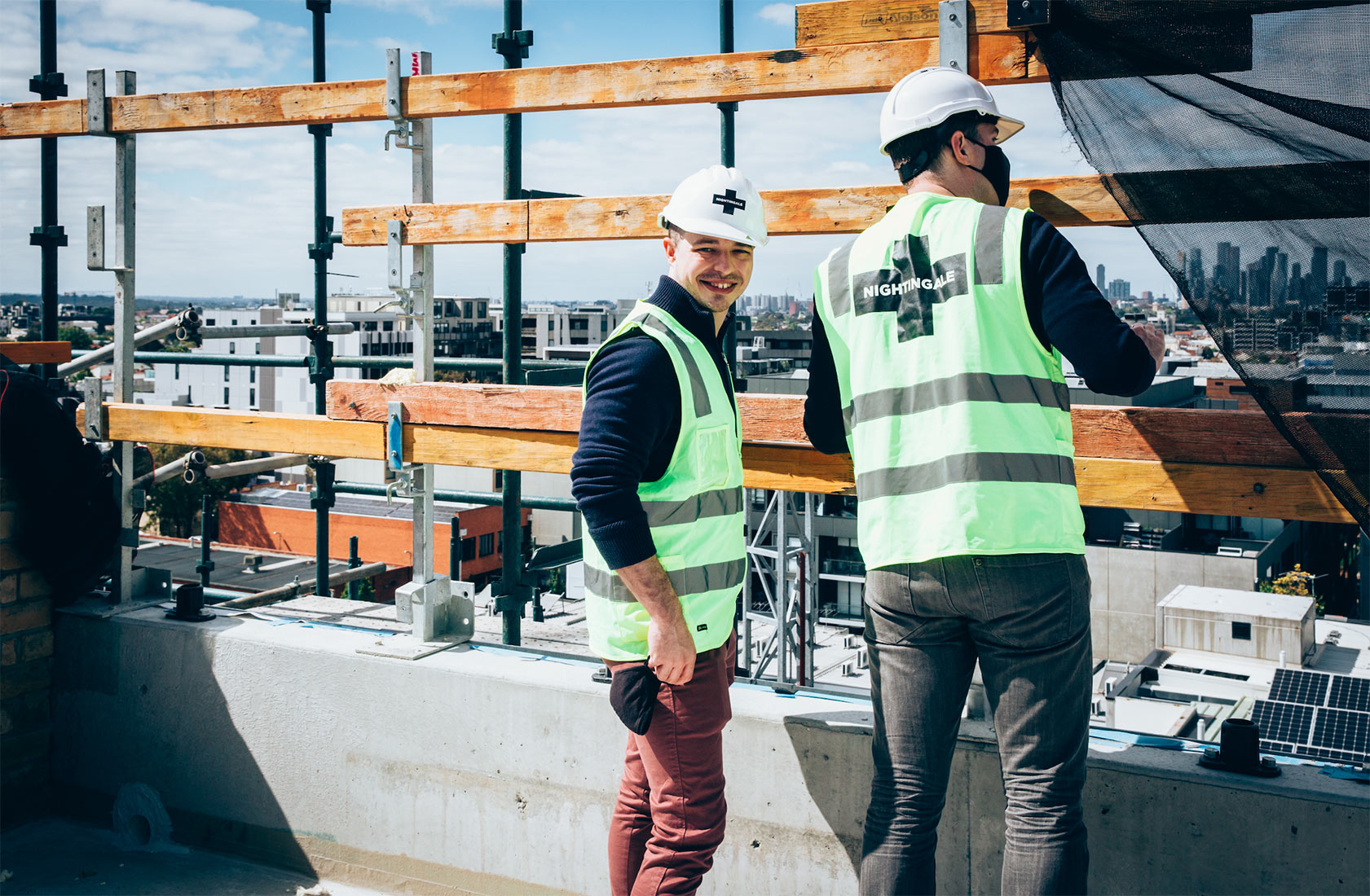 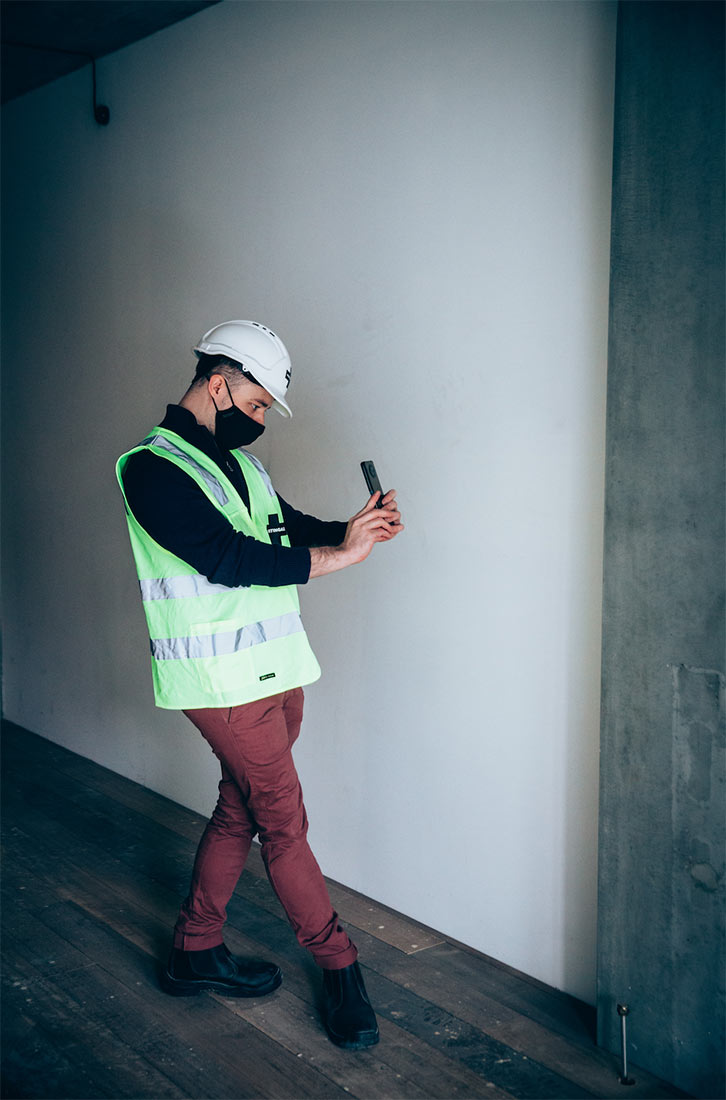 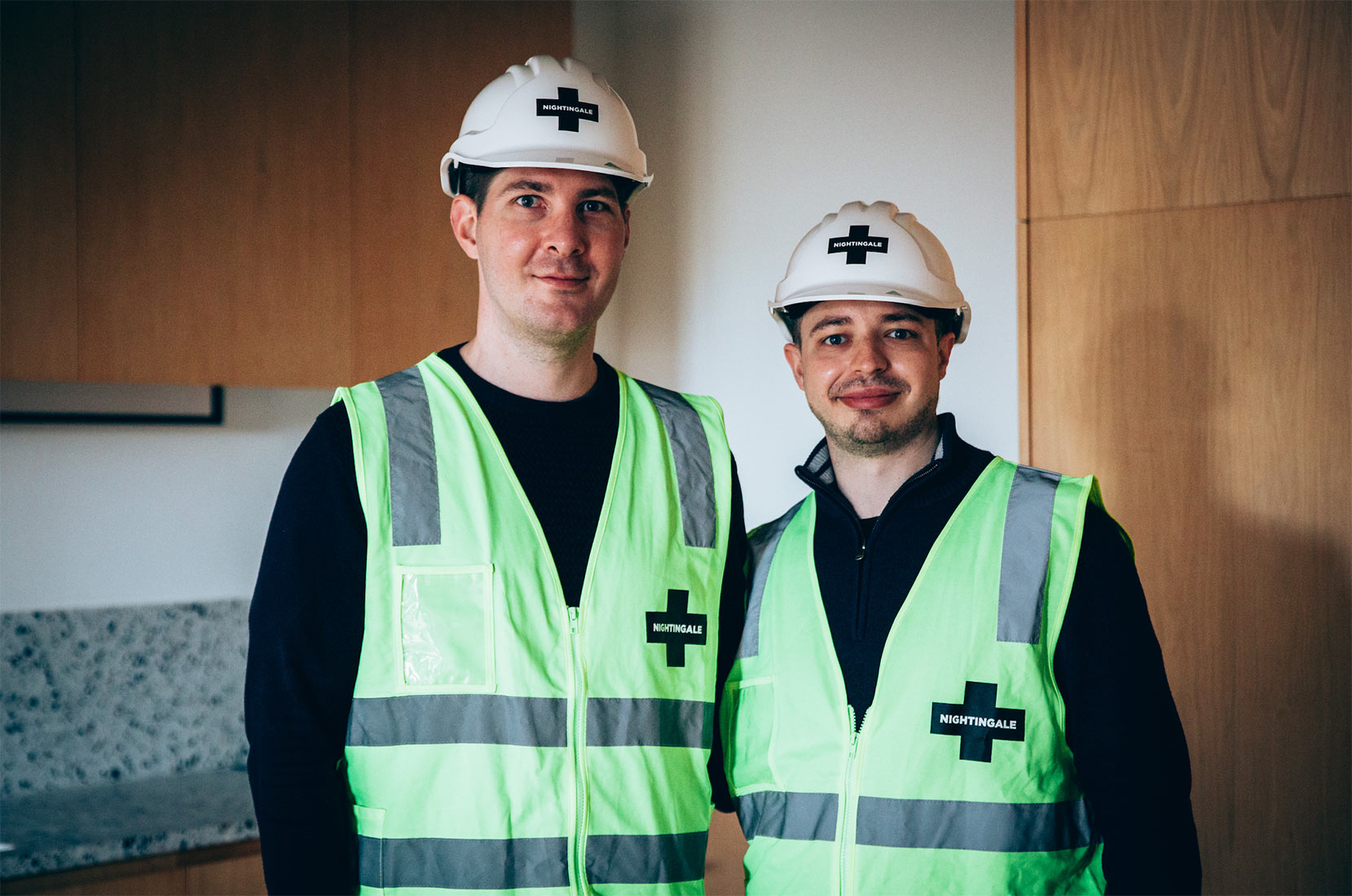 You’re soon moving to Nightingale Anstey. Tell us a little bit about yourselves.

We met in Canberra while I was studying architecture. Brett’s a public servant and I now work in an architecture firm. We moved to Melbourne about five years ago and have lived in Brunswick ever since.

When I was a student, I did some research on co-housing models around the country and Nightingale really stood out. This was before Nightingale 1 was constructed and before we had enough money to actually ballot for an apartment. We had plans to move to Melbourne and signed up to the mailing list to keep up-to-date on new Nightingale projects. We’ve both lived in a lot of different rentals in Australia and overseas. We’re most interested in living in a well-designed and constructed building with a stable community. The sustainability and affordability of Nightingale projects are probably the most important aspects for us.

Can you shed some light on your balloting experience? What are your tips for others thinking about entering a Nightingale ballot?

Nightingale Anstey was actually our second attempt, we originally balloted for Skye House in the Nightingale Village, but weren’t successful. When Nightingale Anstey was announced, we had a little more money saved and were able to ballot for a larger number of apartments which increased our chances of being drawn out of the hat. We were offered our 17th choice and we’re very happy.

The best advice we can give is to ballot for every apartment you could see yourself living in. They are all well-designed homes and once selected, you start to discover all of the positive aspects your new apartment.

Do you currently own a car and if so, how do you think moving to a precinct focusing on alternative modes of transport will impact your lifestyle?

Funny story. We owned a car when we first moved to Brunswick. About six months after we moved, we tried to go for a drive, only to realise the battery was dead. We’d been using public transport and couldn’t even remember the last time we’d used the car. Rather than pay the rego and insurance for another year, we sold the car and bought a bike. Haven’t looked back and probably won’t ever own another car. We occasionally rent a car for long trips, but other than that we go by foot, bike or public transport.

It’s not long now until you move in. What are you looking forward to most?

Hanging a picture on the wall without asking a landlord’s permission. That, and installing enough bookshelves to hold our collection. At the moment they are double stacked and need room to breathe.

Got a favourite spot in Brunswick?

The thing we most like about Brunswick is there isn’t just one spot, there’s food for every occasion and mood. Vietnamese, Lebanese and Japanese feature highly though.

Find out more about
Nightingale Anstey — Station
.
Previous
More resident stories
Next
How to purchase