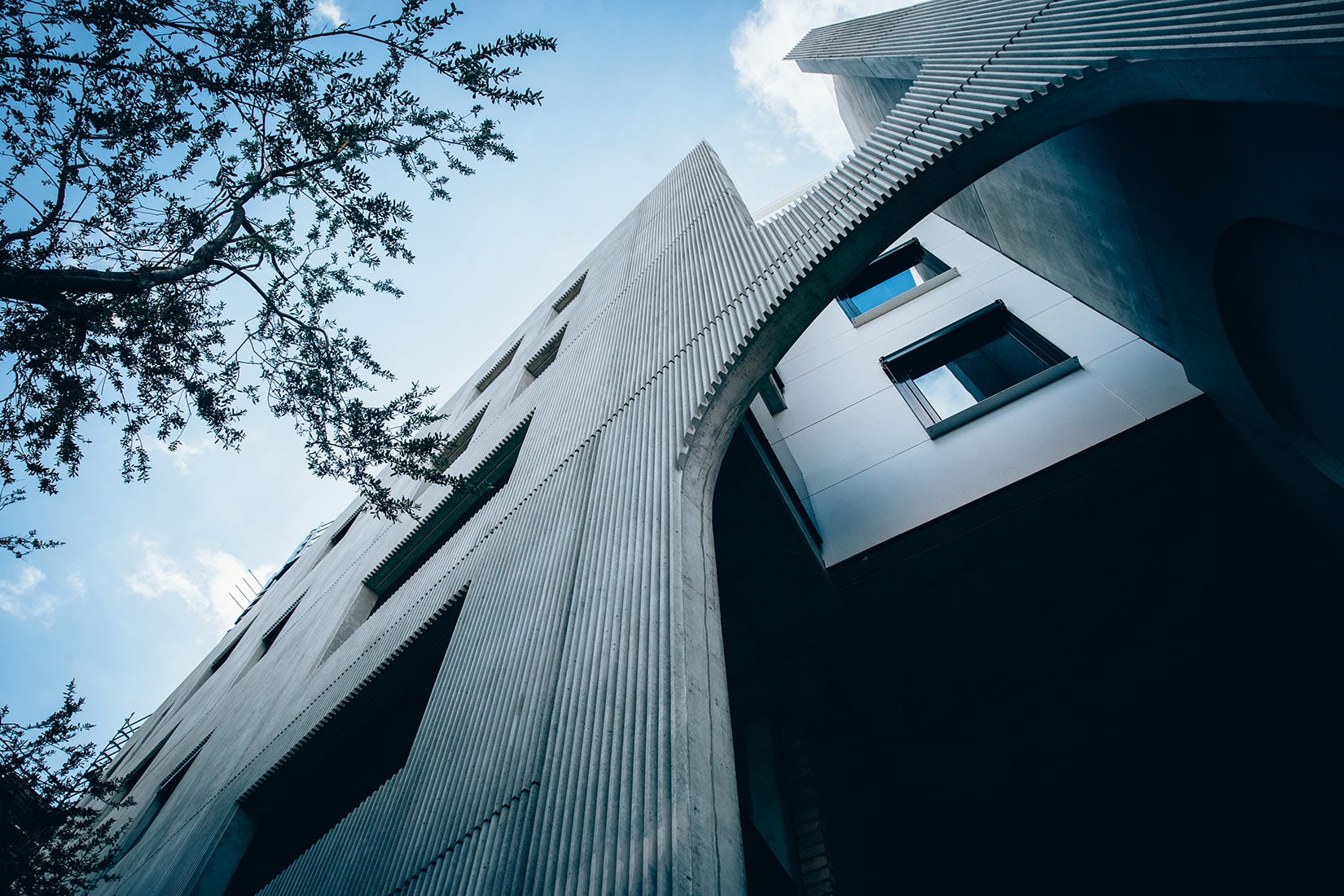 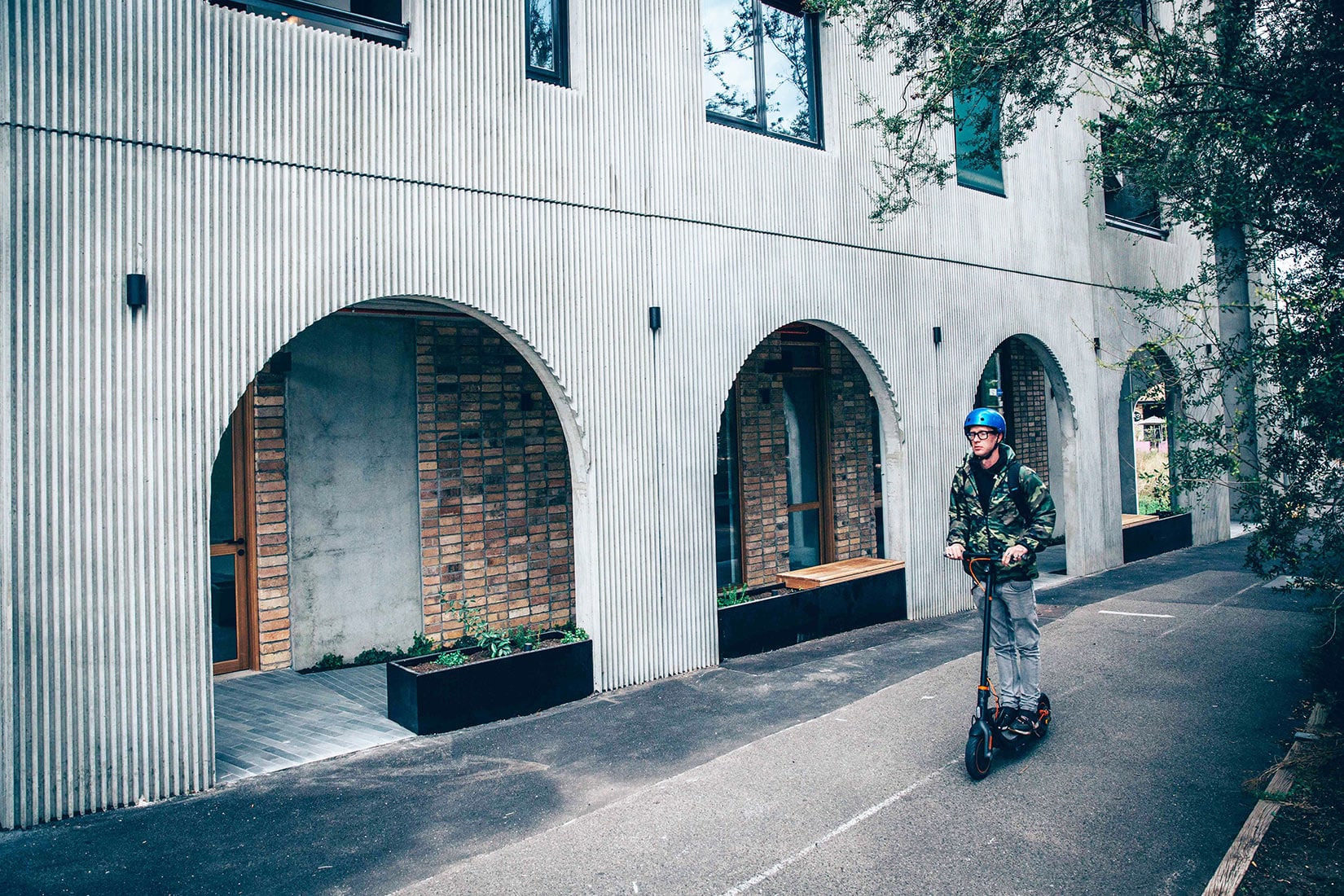 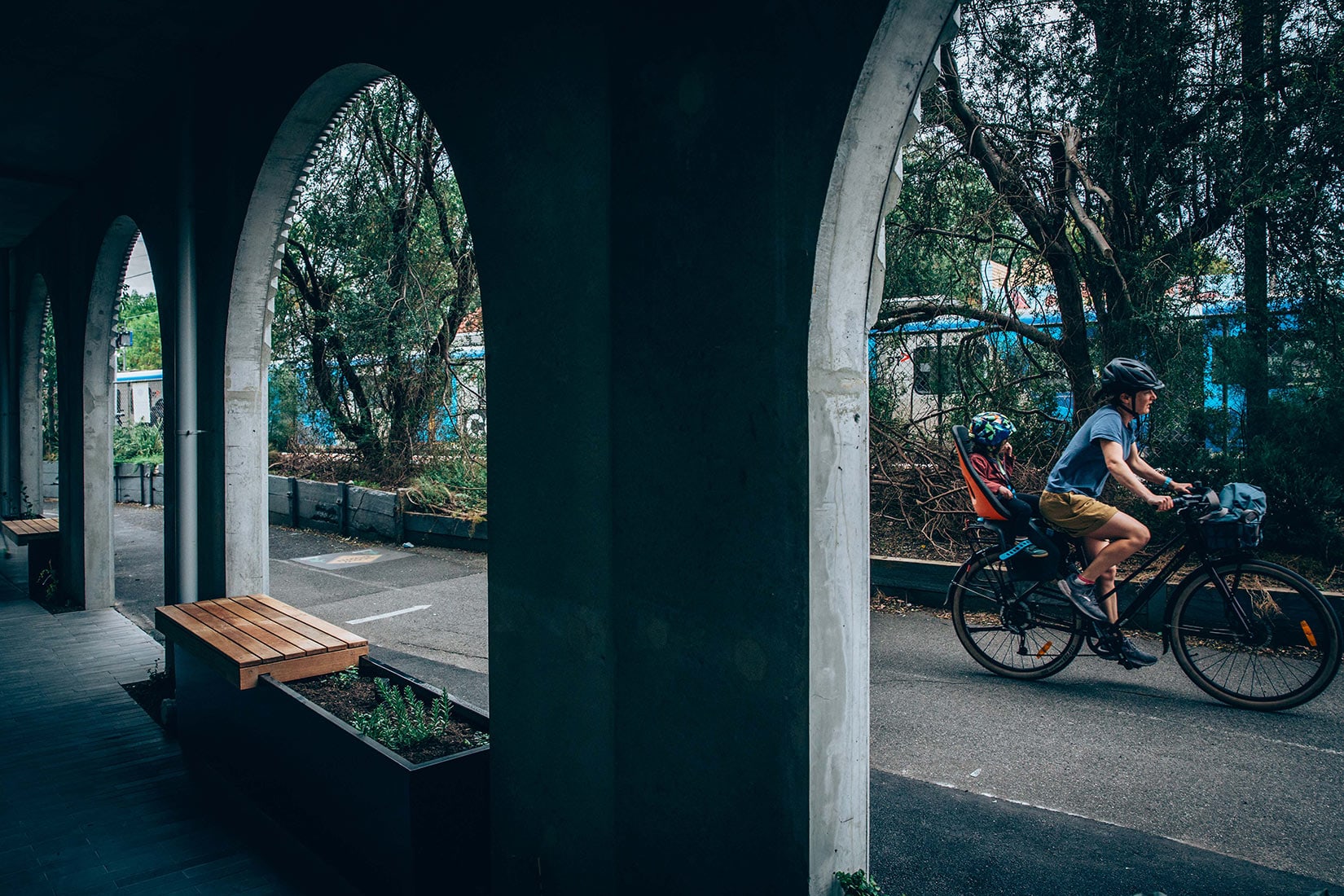 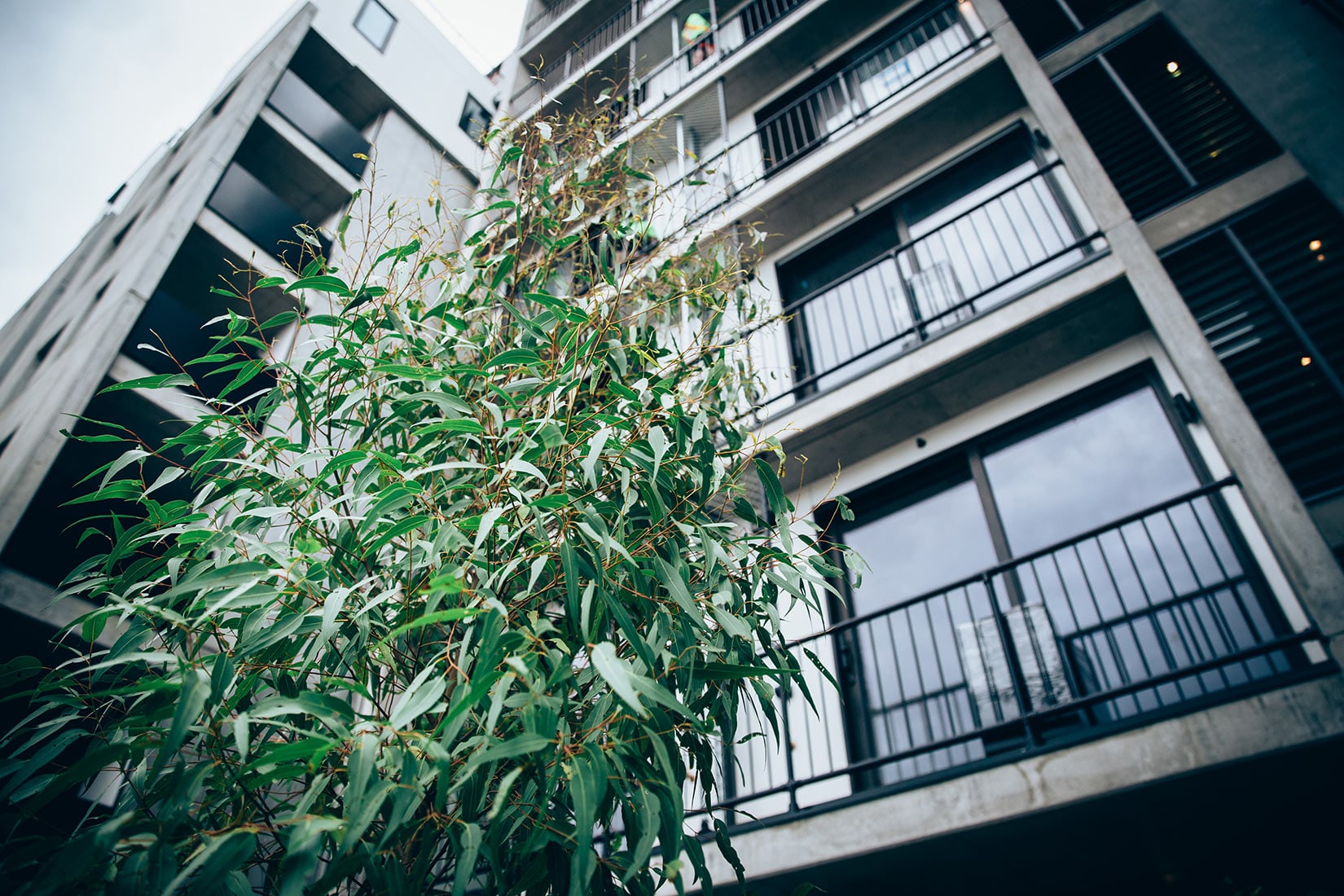 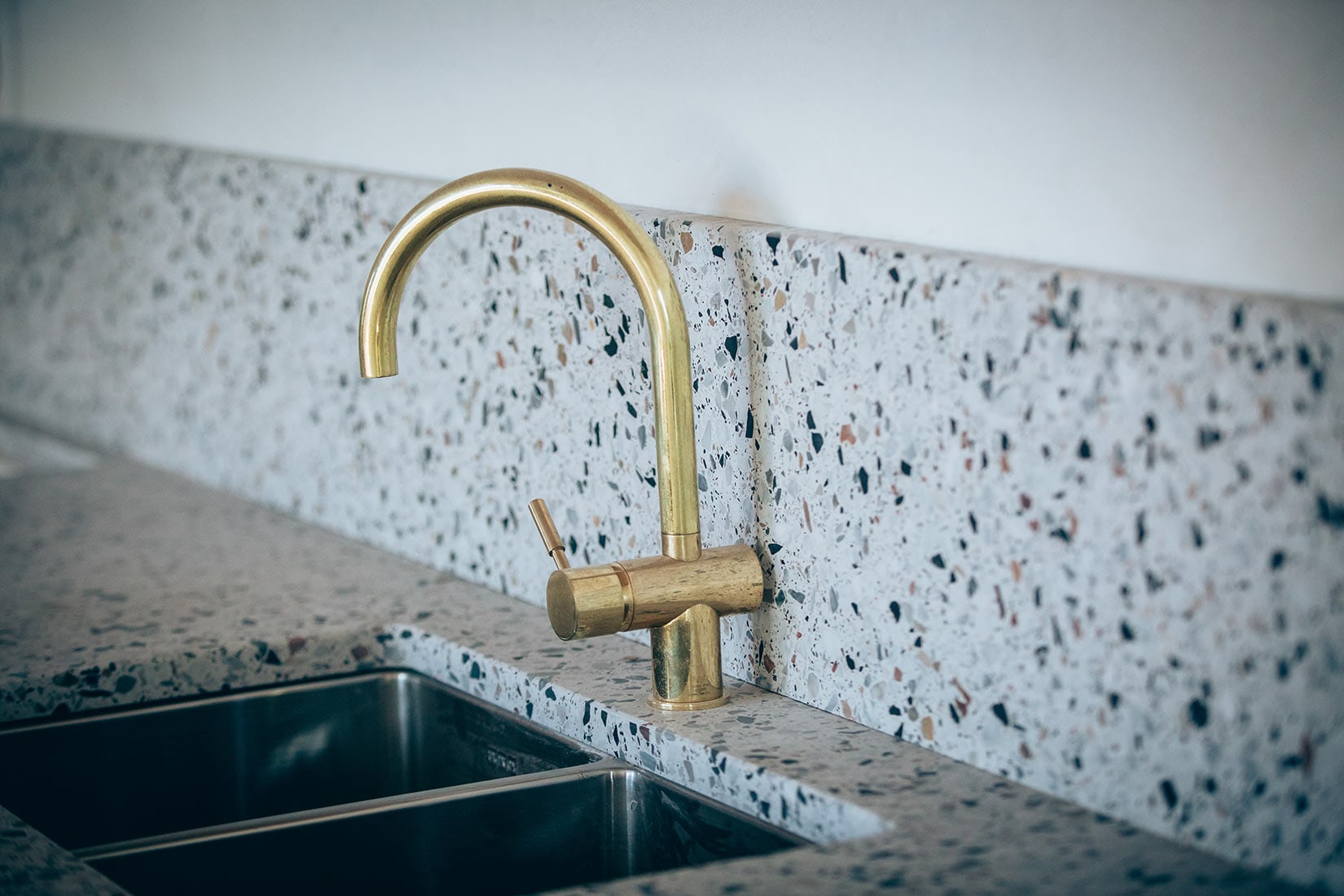 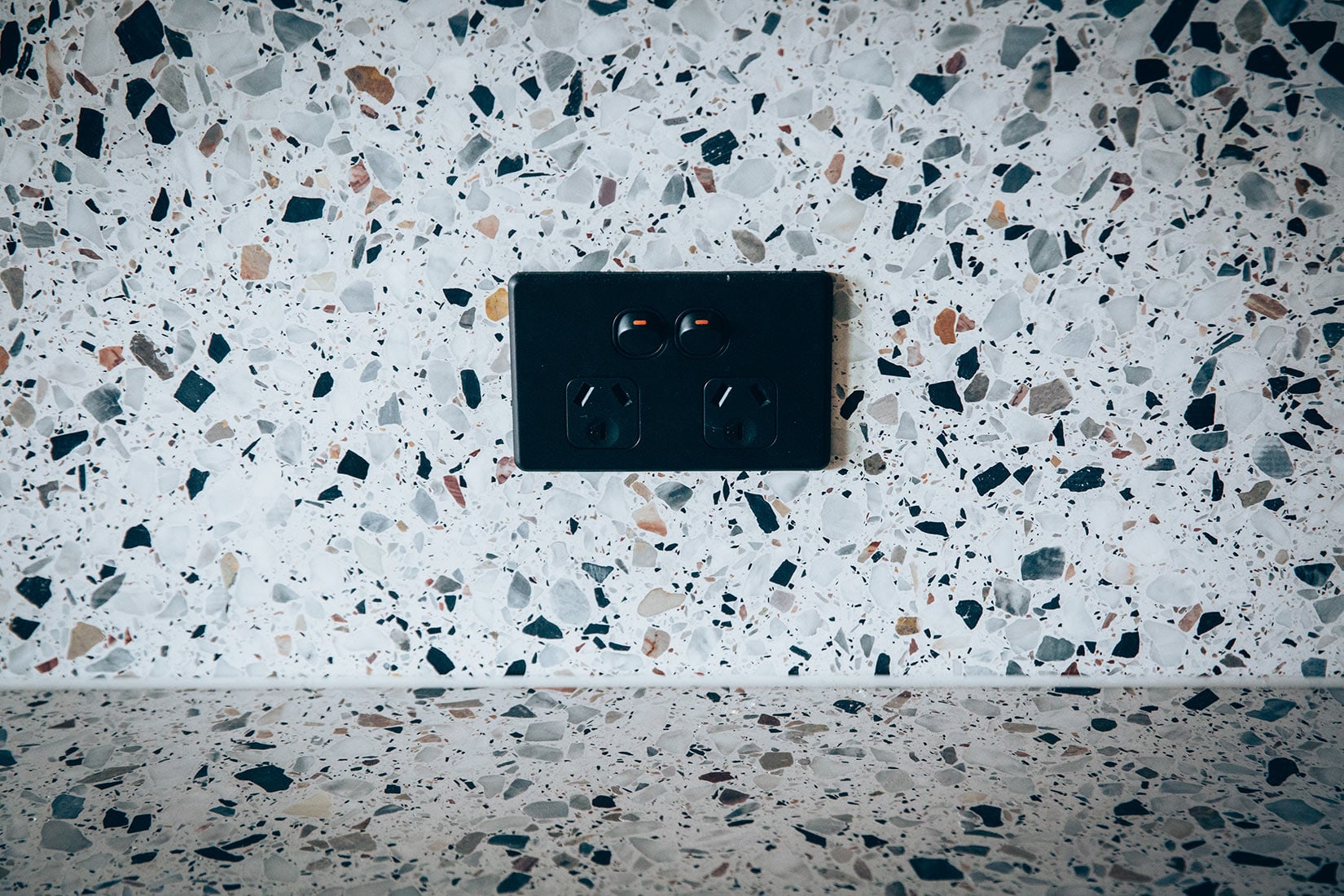 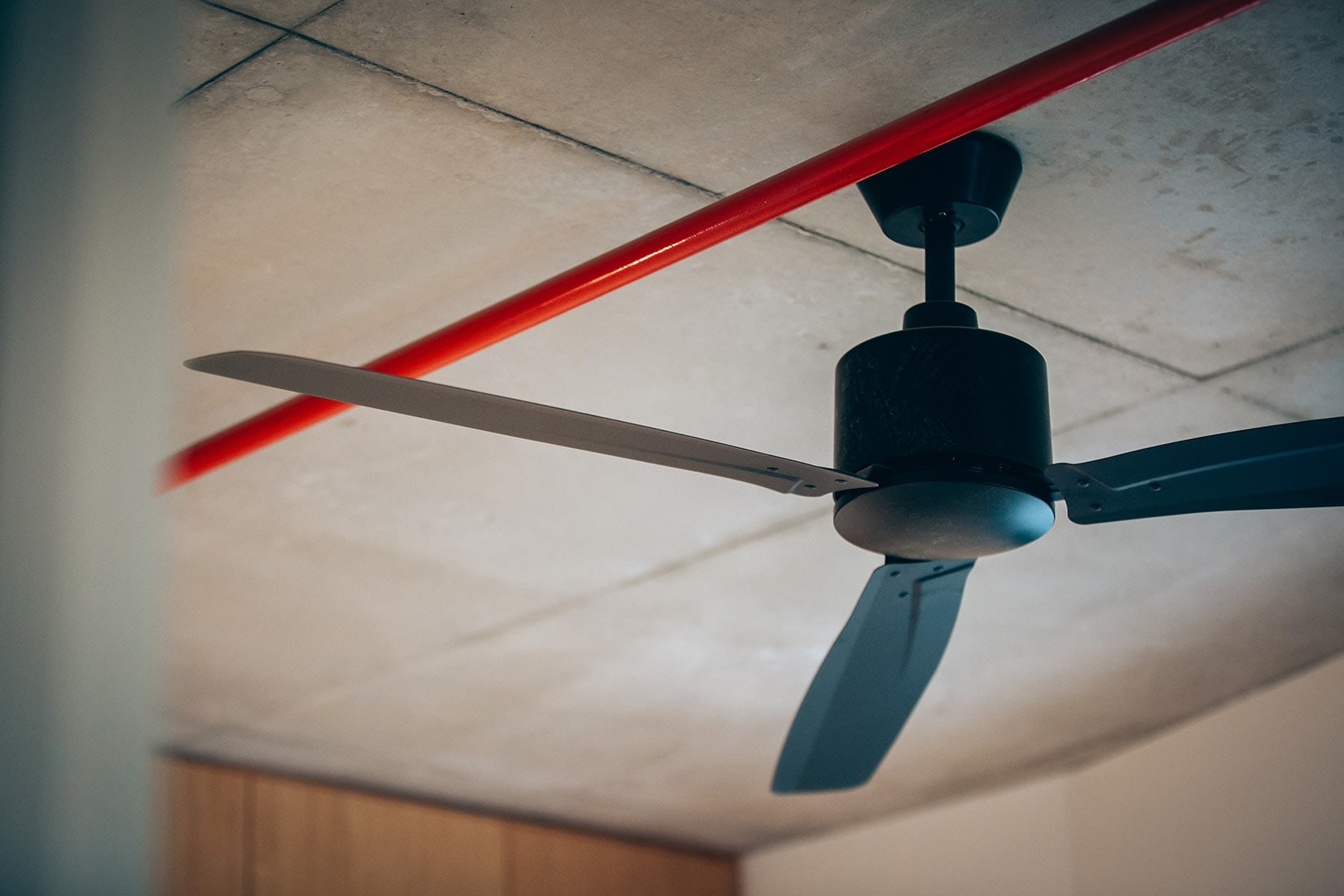 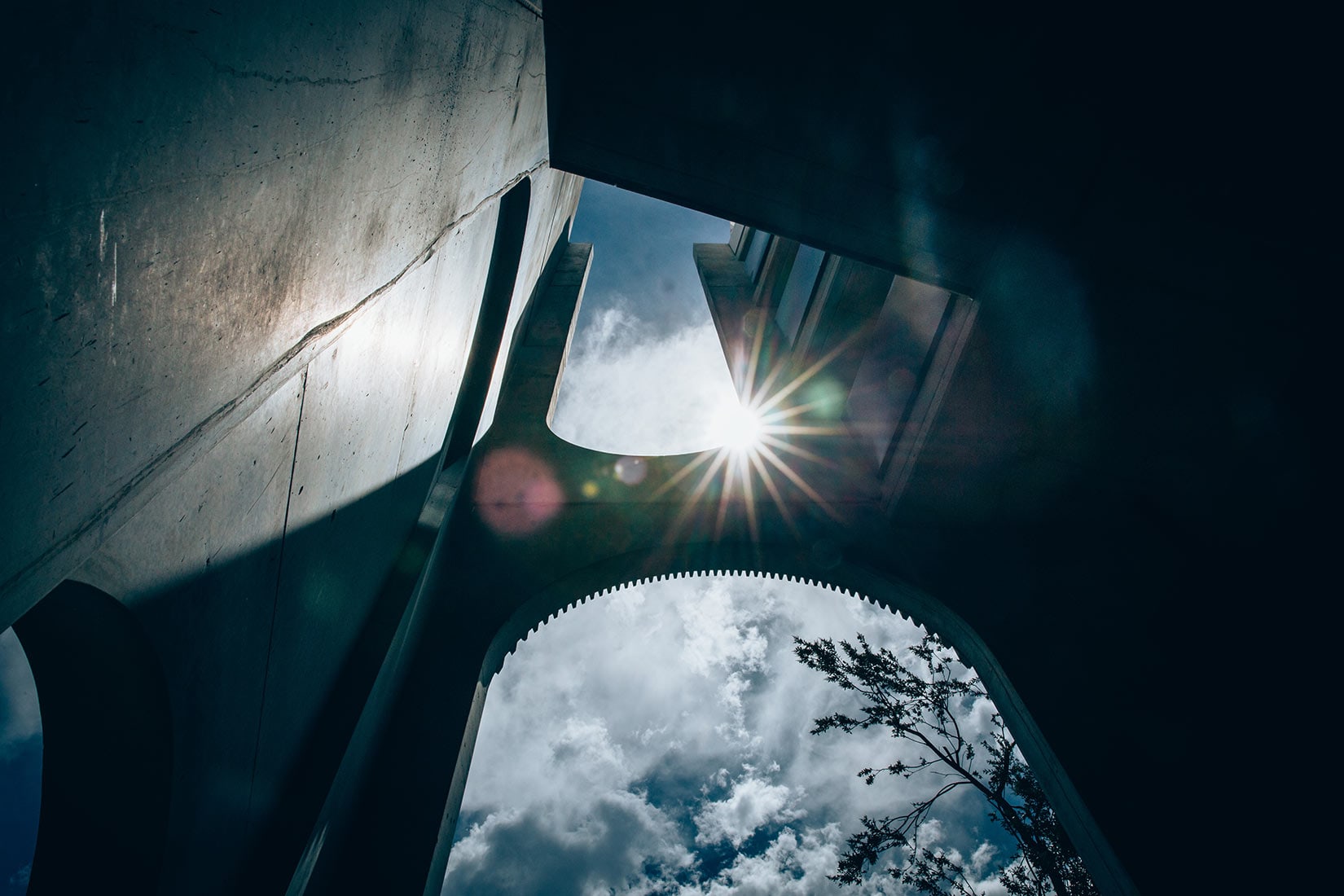 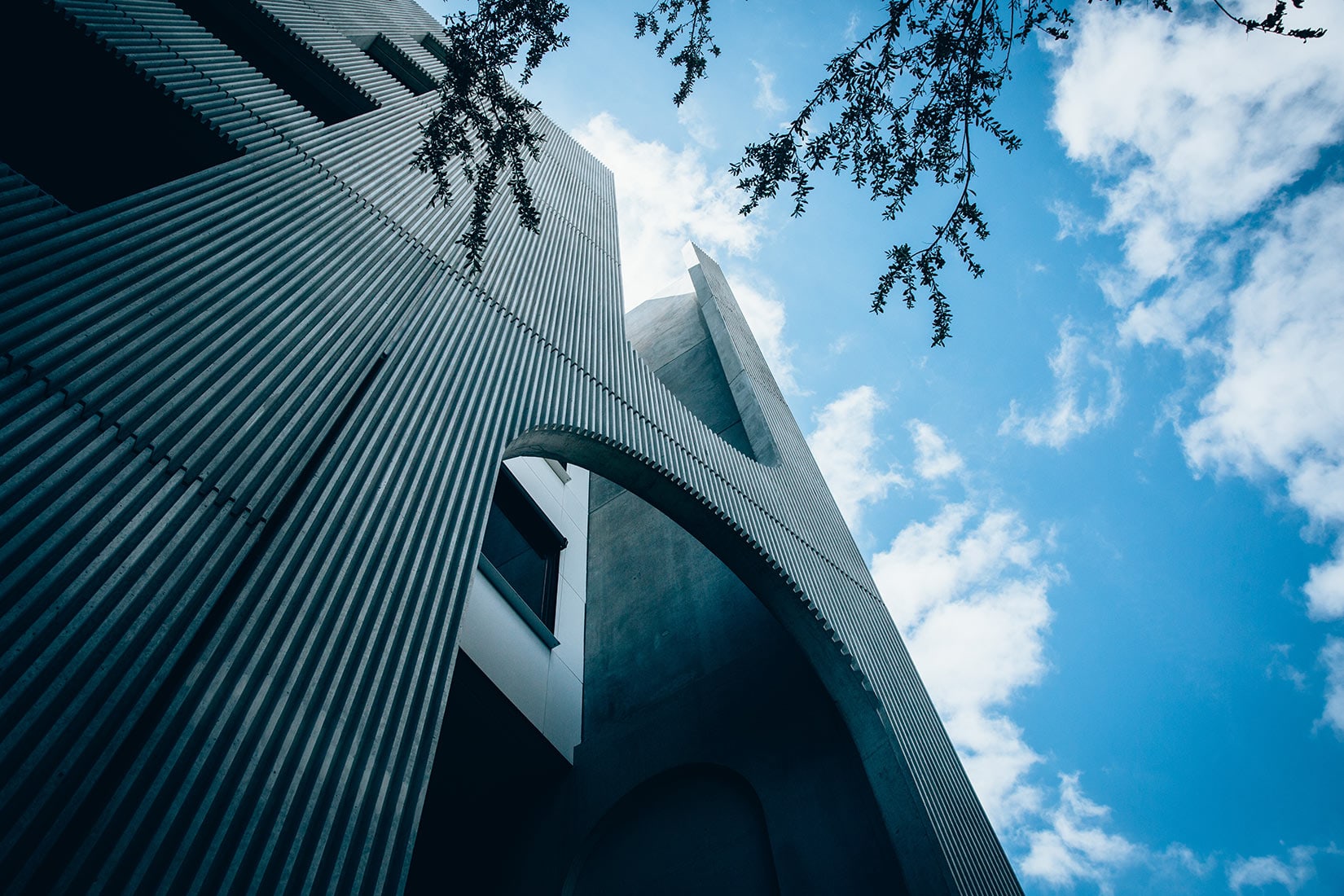 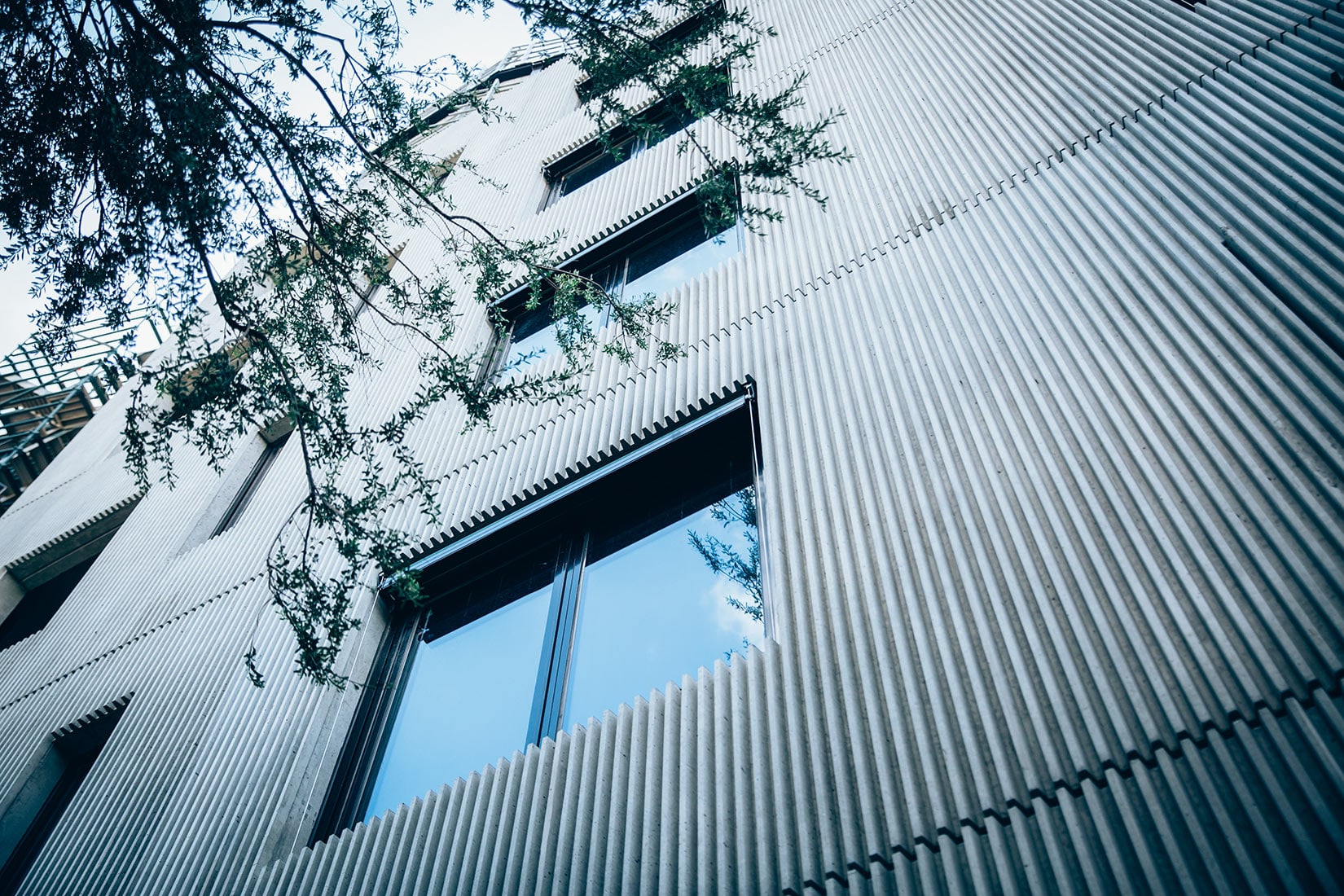 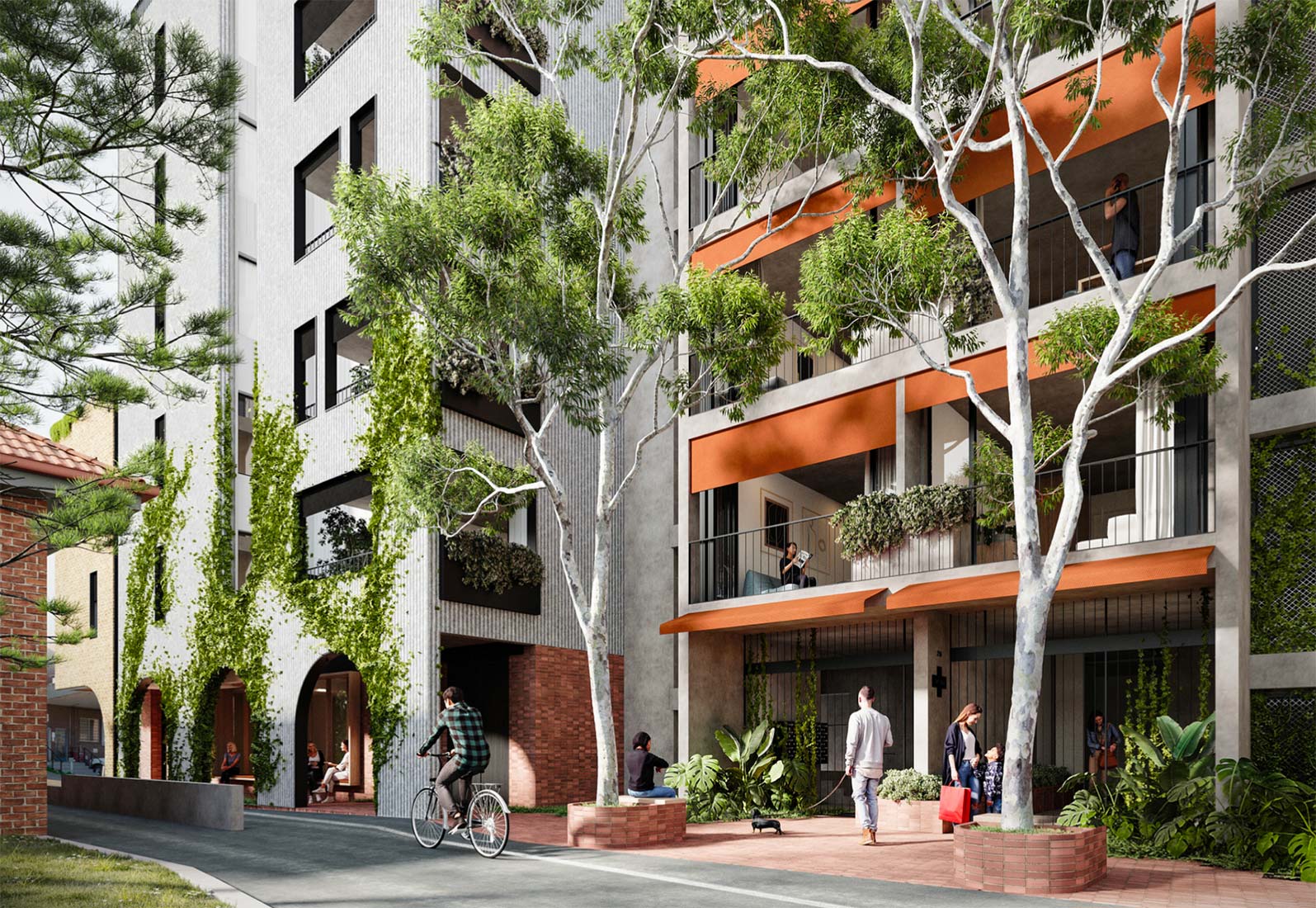 With the Anstey train station directly bounding the west, the Bulleke-bek park two blocks to the south and Sydney Road to the east, Nightingale Anstey is ideally positioned to support a life lived in social, environmental and financial sustainability.

This eight-storey multi-residential building is broken up into two communities, each with separate secure entries via a lush vegetated forecourt off the western colonnade. A simple palette of robust materials punctuated with crevices of mature trees and greenery results in a building which is reflective of its context and surrounds, yet recessive in its form giving way to long term public green amenity. Anstey Station is the northern community.

We acknowledge the Wurundjeri people of the Kulin Nation, the Traditional Custodians of the land upon which Nightingale 1 stands. We recognise their continuing connection to land, waters, and culture. 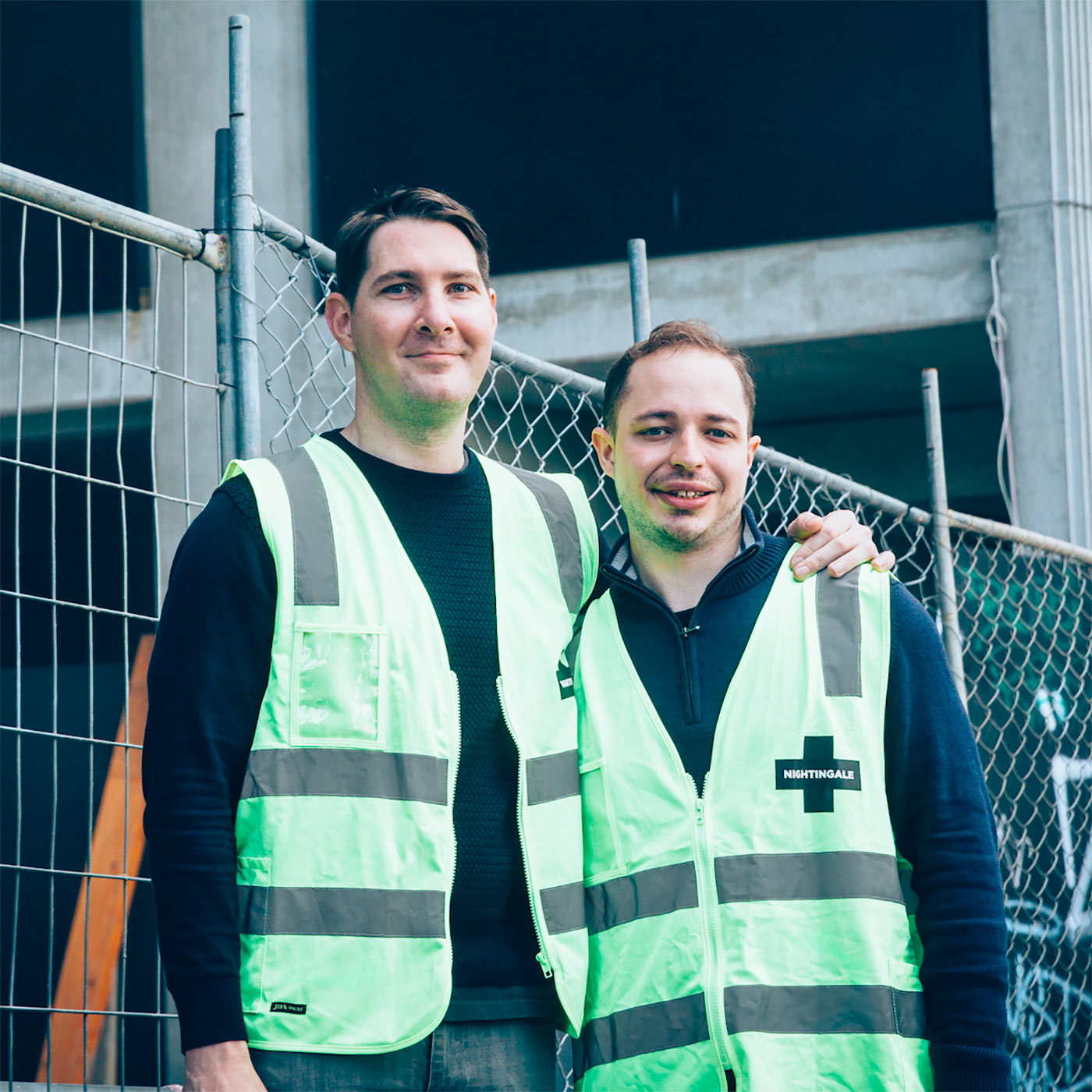 “
We’re most interested in living in a well-designed and constructed building with a stable community. The sustainability and affordability of Nightingale projects are probably the most important aspects for us.
—
Brett & Brett

The latest snapshots from the construction site and community meetups of
Anstey
. View all placemaking shots. 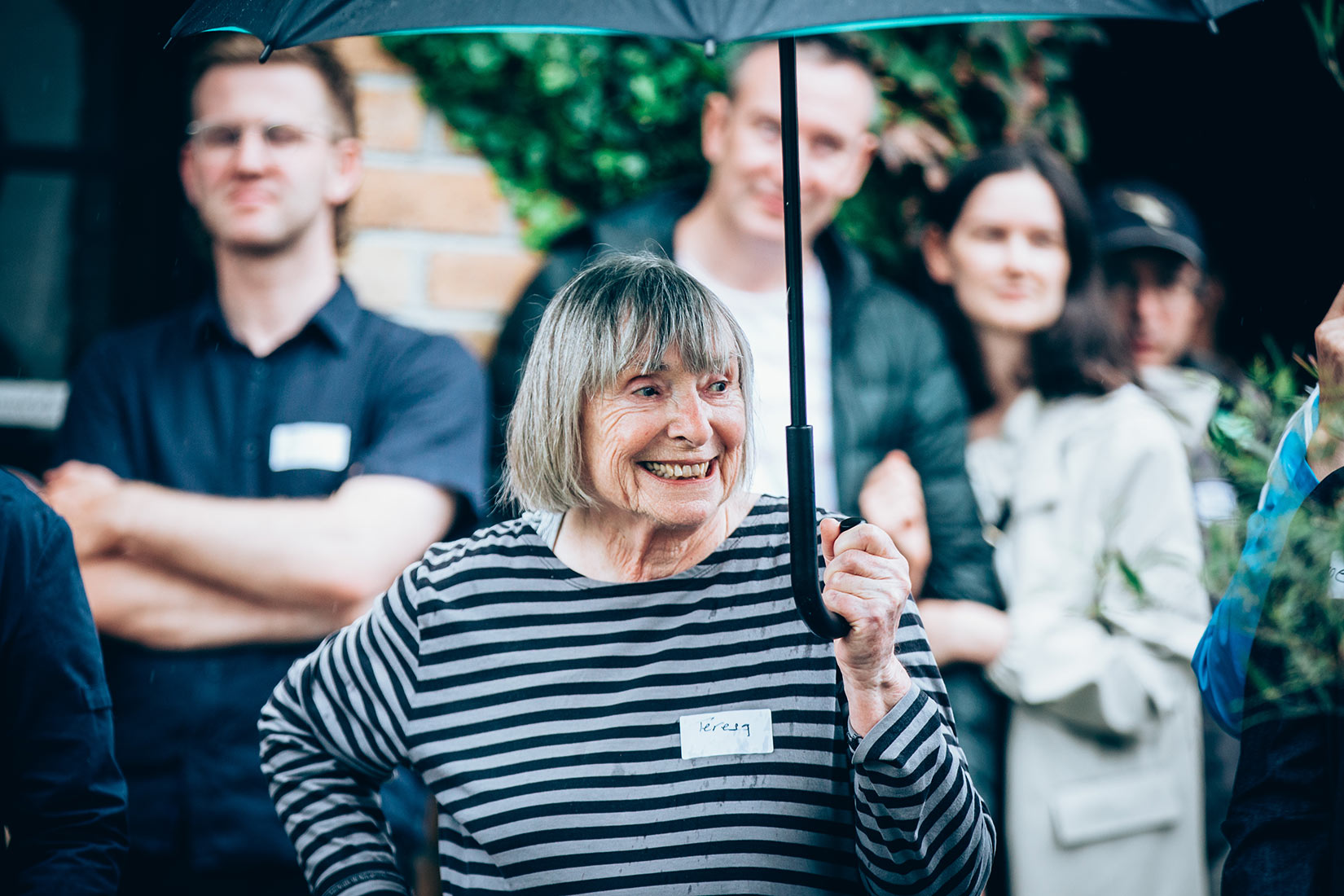 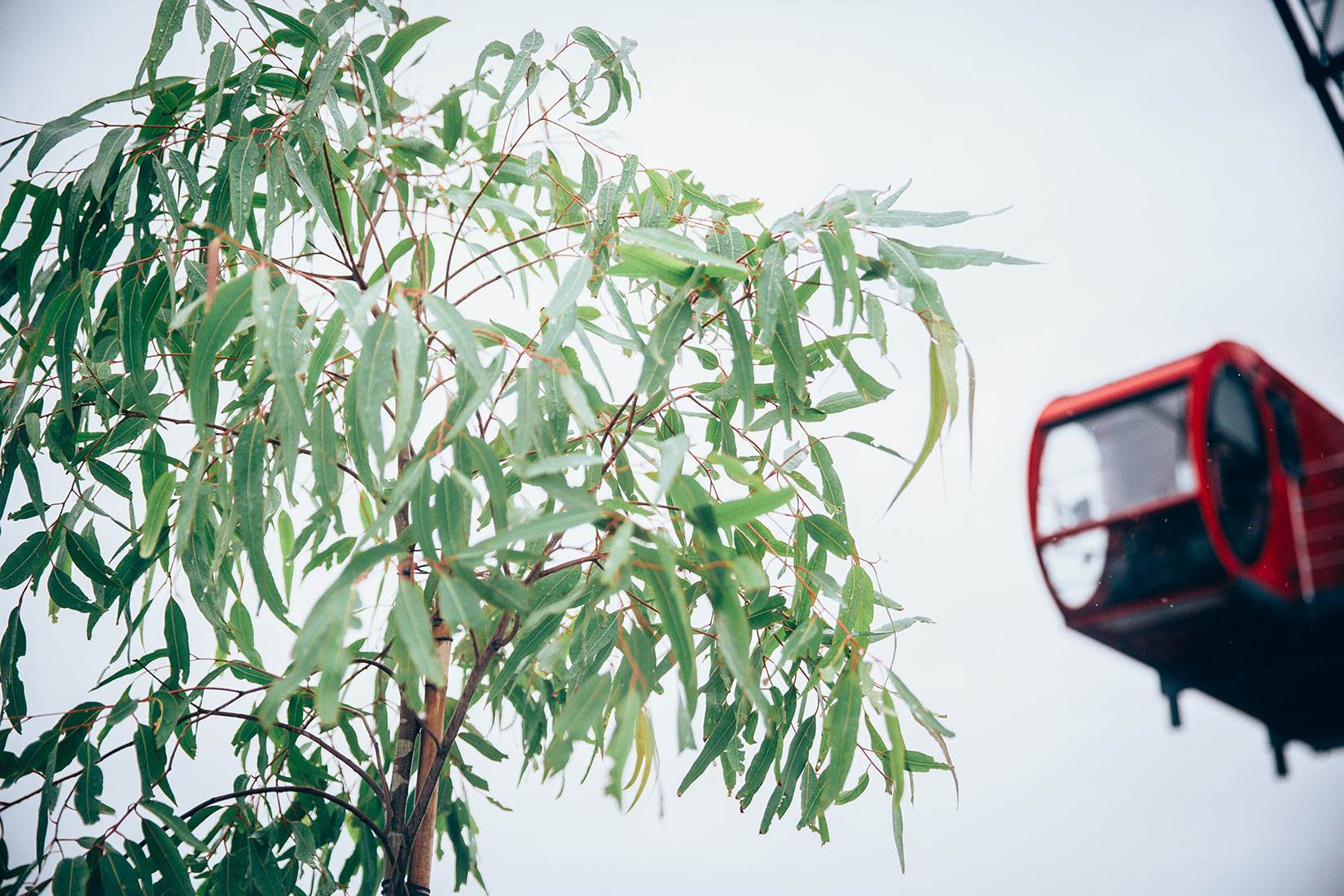 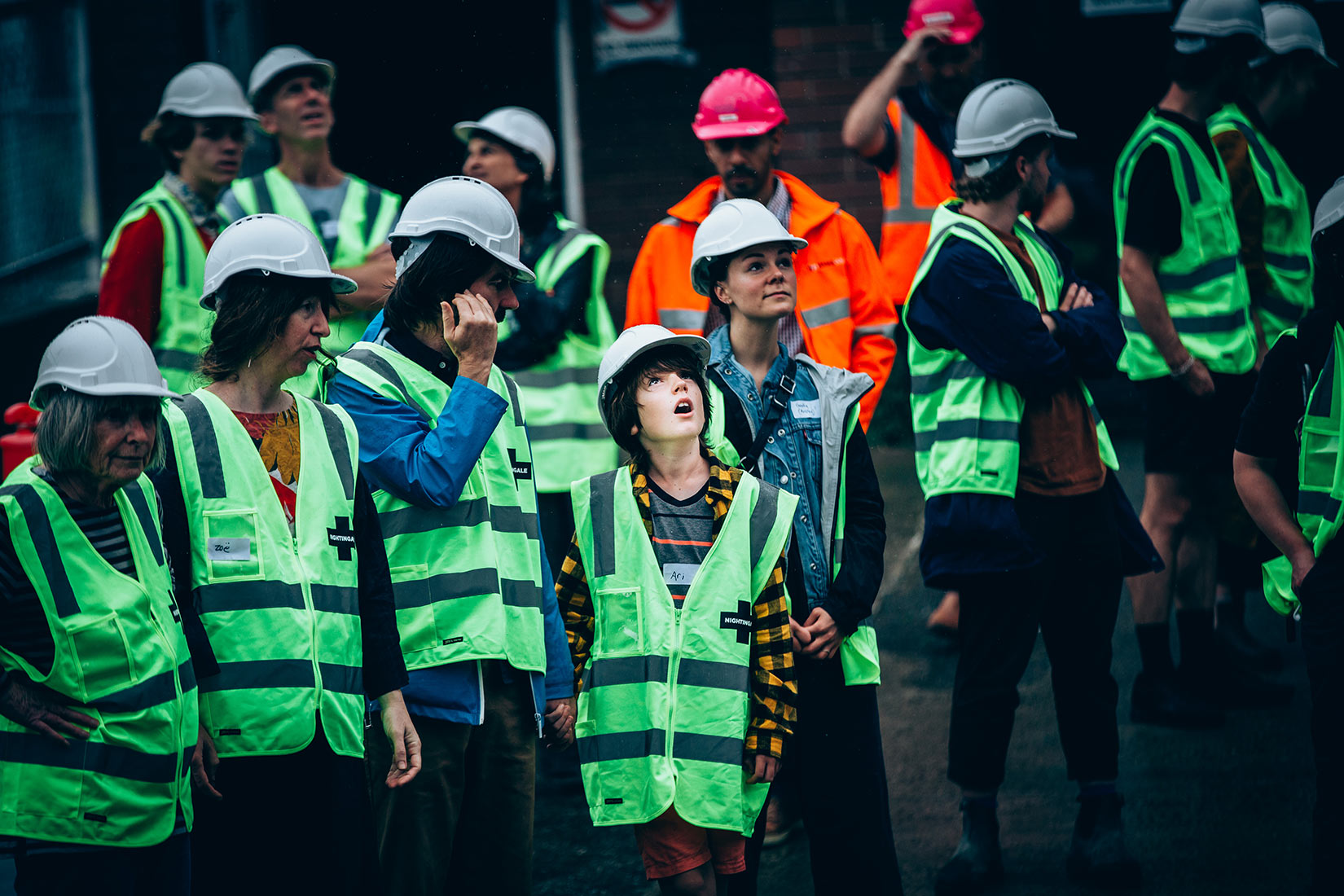 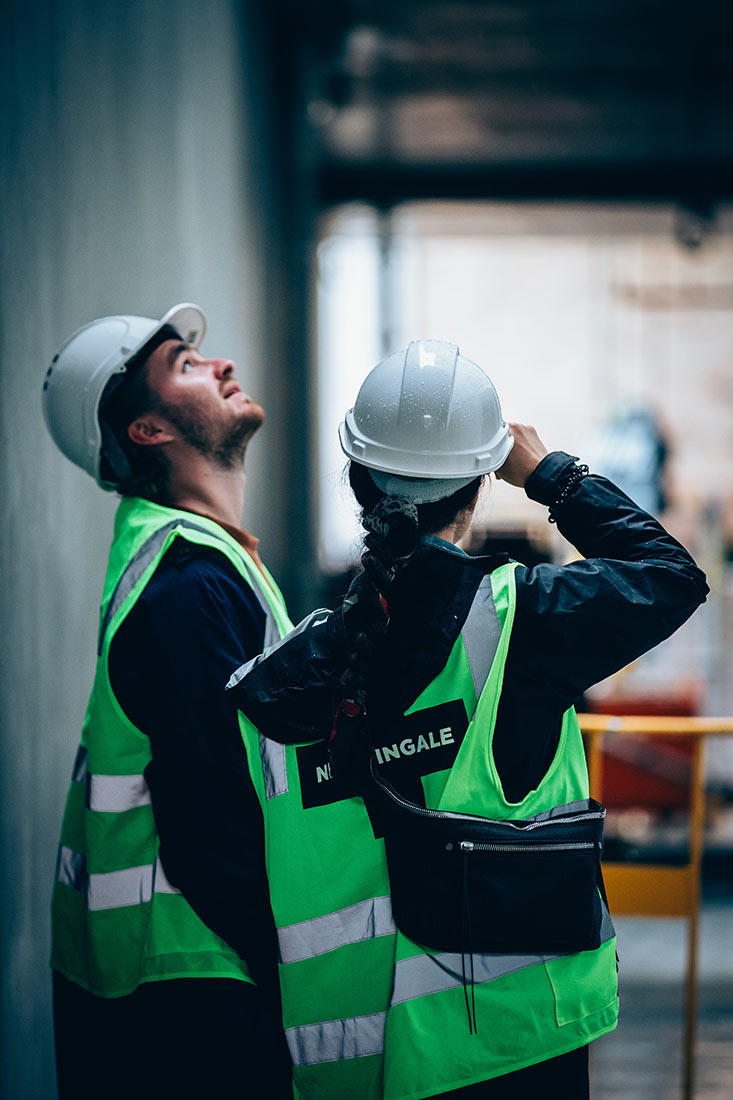 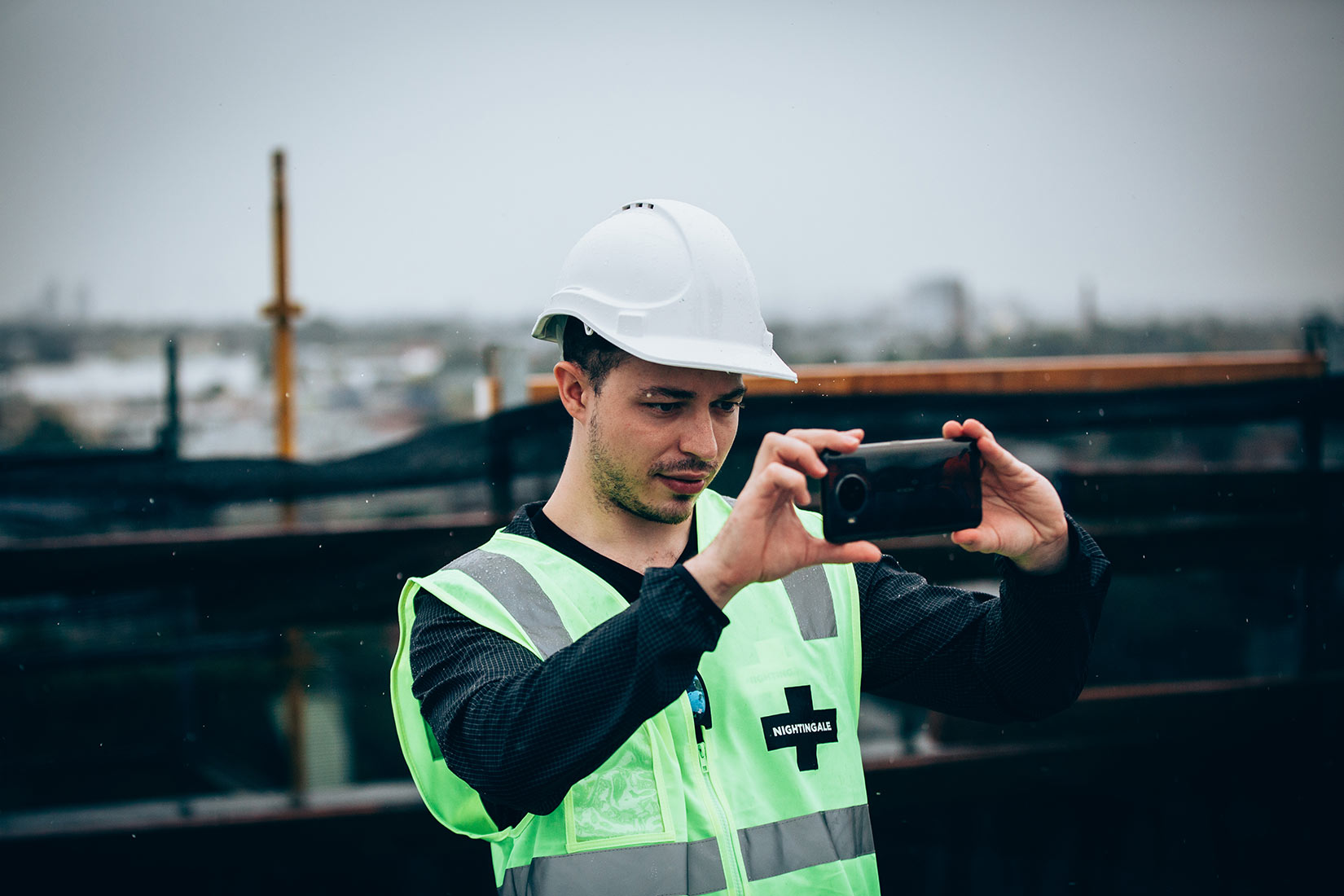 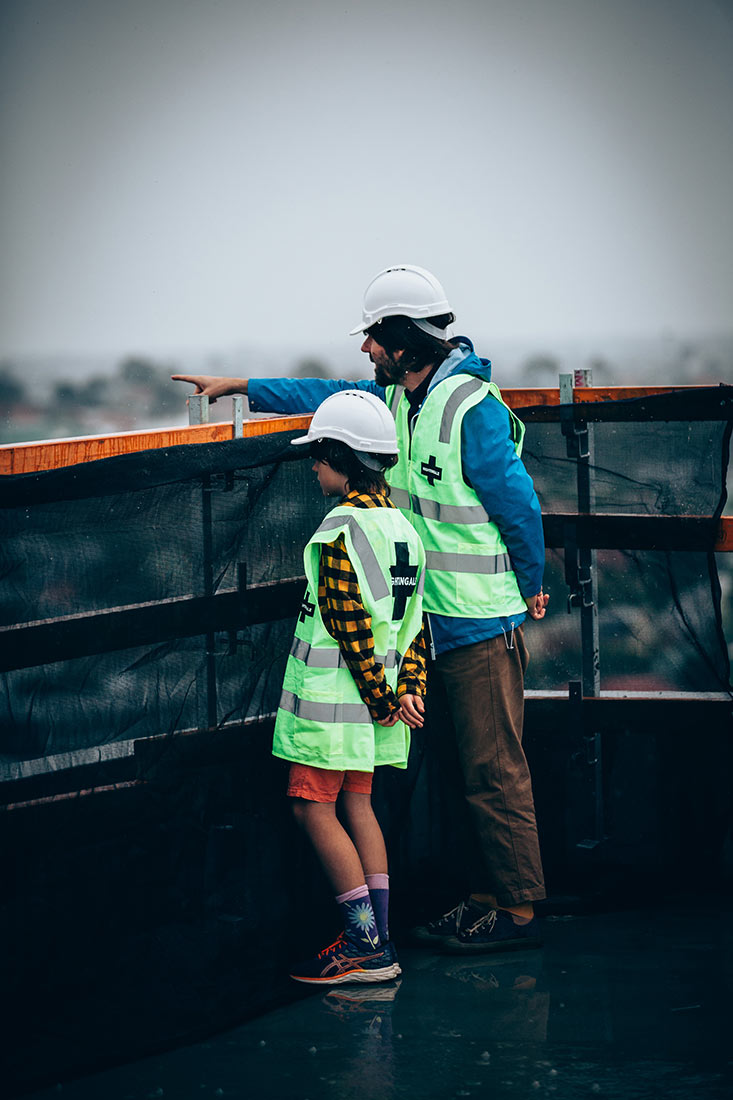